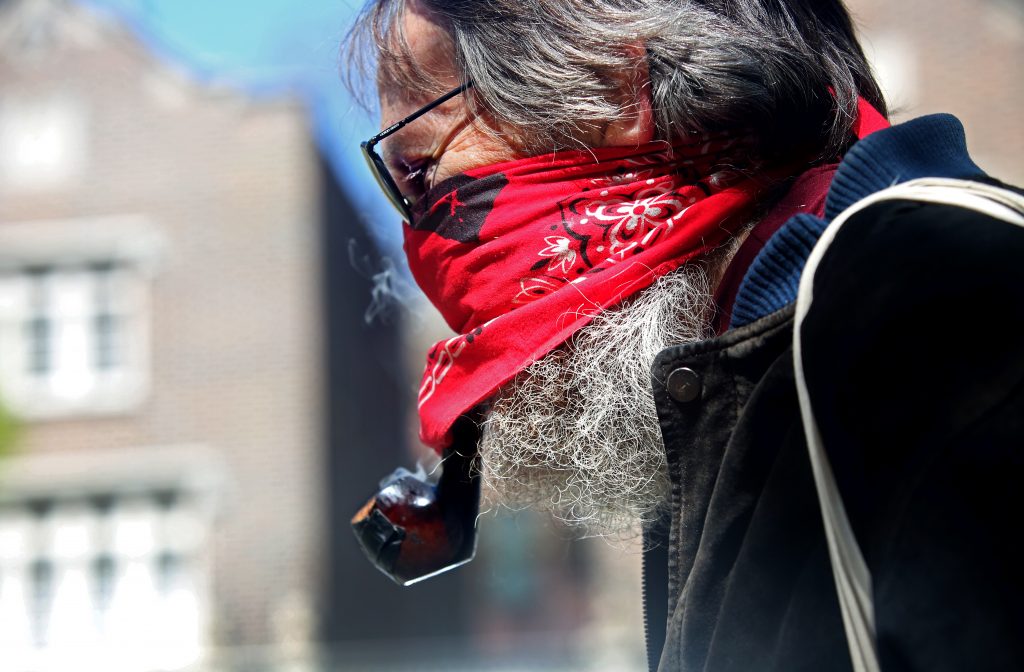 The oppressive heat blanketing the southern U.S. from California to Florida should start to wind down Tuesday. Unfortunately for other parts of the country, it’ll be shifting north and east over the next two weeks.

New York will likely see temperatures above 90 Fahrenheit starting this weekend and continuing into next week, according to Bradley Harvey, a meteorologist with Maxar in Gaithersburg, Maryland. Washington will hit the 90s Monday and stay there through next week.

“By next week the heat will be around full force” in the Northeast, said Paul Walker, a meteorologist with AccuWeather Inc. in State College, Pennsylvania. “It looks like it could be around for a while.”

The searing temperatures have already knocked off daily records across the country. Excessive heat warnings currently cover large parts of California, Arizona, Texas and Louisiana, with advisories filling in the gaps and extending the sultry reach of the hot spell to Florida, the National Weather Service said.

In the past seven days, 750 daily heat records have been broken or tied, according to the National Centers for Environmental Information. The temperature hasn’t dropped below 90 in Phoenix since July 7 and daily highs there have been 110 or more since July 4. Even Maine has seen record highs.

“It’s bad when Maine gets in on it,” said David Roth, a senior branch forecaster at the U.S. Weather Prediction Center in College Park, Maryland.

The summer began hot – not just in the U.S., but globally. The world had its third-warmest June on record and 2020 is on track to be the second-warmest year in the 141-year tally, the National Centers for Environmental Information said Monday. The top seven warmest Junes have all occurred in the past seven years. Meteorologists mark the start of summer on June 1.

Oppressive temperatures are expected to spur record electricity demand in Texas Monday, with usage peaking at more than 75,000 megawatts at about 4 p.m. local time, according to the state’s grid operator. That would top last year’s record of 74,820 megawatts in August.

The heat is now expected to swing north and east, entrenching the Midwest, Mid-Atlantic and Northeast from July 18 to 27 with temperatures reaching 5 to 8 degrees above normal, Matt Rogers, president of the Commodity Weather Group LLC in Bethesda, Maryland, said in a note to clients.

That will bring stress to corn and soybeans across the southern Midwest, including parts of Illinois, Indiana, Kentucky and Ohio, said Don Keeney, a meteorologist with Maxar.

For much of the U.S., including New York and the Northeast, July is the hottest month. New York’s Central Park has reached 90 degrees four times so far this month. The average since 1869 is 6 days at 90 or above and the record is 20 days set in 1993, according to the National Weather Service.

As the Northeast braces for more sweltering weather, the southern states are ready to put it behind them.

“Today is apparently the peak of it,” said Roth. “Tomorrow will be slightly less bad.”