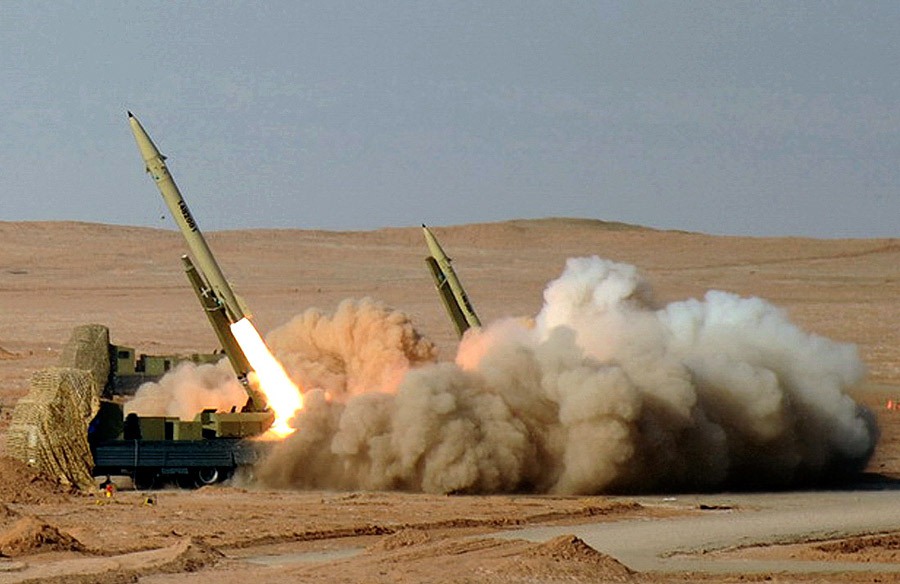 The Lebanese capital of Beirut is bristling with missile launching sites trained on Israel, according to The Jerusalem Post on Monday, citing an Israeli research group.

Hezbollah has at least 28 missile sites, located in civilian sections of Beirut, says the ALMA Research and Education Center.

The Alma report said that the facilities are designed to house the terror organization’s Fateh 110/M600 medium-range missiles, the type of precision-guided missiles (PGMs) Israel has been particularly concerned about.

“The world must understand and know that these launch sites are located at the heart of residential and urban civil infrastructure,” Tal Beeri, Head of the Research department at Alma Center, stressed to the Post.

He accused Hezbollah of using the population of Beirut as human shields by “not hesitating to place their launch sites near public buildings, educational institutions, factories, and more.”

According to the report, “based on our insight into Hezbollah’s action patterns these sites are available for immediate operational use.” The range of the most advanced of these projectiles is estimated at up to 435 miles.

Israel has repeatedly warned it will act to prevent the transfer to and destroy the construction of any advanced weaponry in Hezbollah hands. The Israeli air force has targeted such sites in Syria many times, and according to foreign media reports, in Lebanon as well.