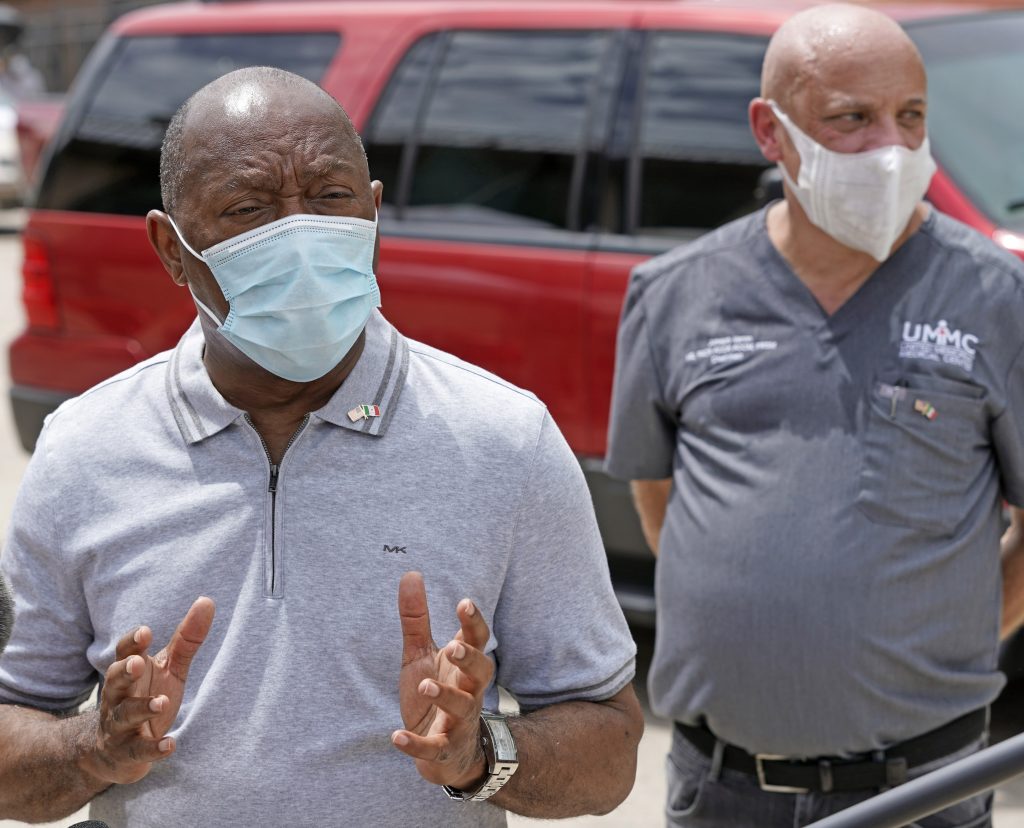 The Republican Party of Texas said Monday it would consider moving its convention online after several courts refused to force Houston to allow in-person events the city canceled due to the coronavirus pandemic.

Hours after the Texas Supreme Court dismissed the party’s appeal, the state GOP said in a statement that its executive committee would meet Monday night to vote on canceling a three-day event that would have drawn potentially thousands of people.

“The Party argues it has constitutional rights to hold a convention and engage in electoral activities, and that is unquestionably true,” the Supreme Court wrote in its opinion. “But those rights do not allow it to simply commandeer use of the Center.”

Texas has set daily records in recent days for the number of COVID-19 deaths and confirmed cases. Top officials in Houston have called for the city to lock back down as area hospitals strain to accommodate an onslaught of patients.

The Texas Medical Association withdrew its sponsorship of the state GOP convention and asked organizers to cancel in-person gatherings. As the virus has surged throughout the state in June and July, Gov. Greg Abbott, the state’s top Republican, has reversed some business reopenings and broadly required the use of face masks.

State GOP chair James Dickey had insisted that organizers could hold the event safely. Prior to Turner’s move to cancel the convention, Dickey said the party had planned to institute daily temperature scans, provide masks, and install hand sanitizer stations.

State Democrats held an all-online convention in June. Nationally, the Republican Party is moving forward with plans for an in-person convention in August to be held in Jacksonville, Florida, though some GOP elected officials have said they won’t attend for health concerns.