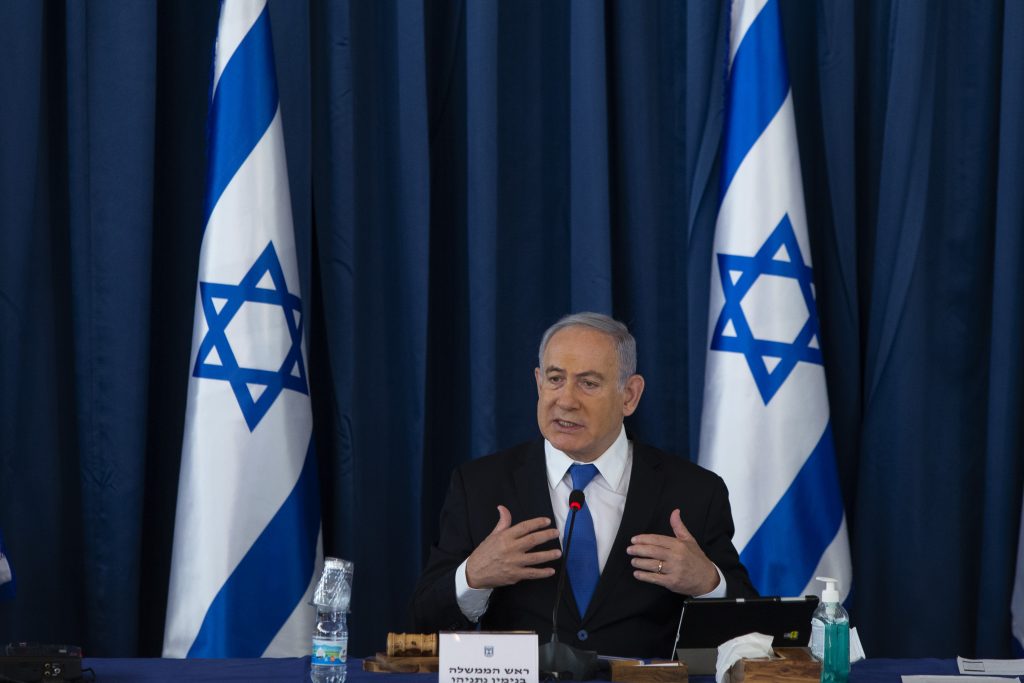 The latest public opinion poll on the government’s handling of the economic and coronavirus crises, released Sunday night, was the worst yet.

An overwhelming majority of Israelis—75 percent according to the poll—say they think the Netanyahu-Gantz government has not handled the economic crisis well. Only 16 percent thought it had done well, said the Camil Fuchs poll published by Channel 13.

Regarding the pandemic itself, which caused the economic turmoil, 61 percent of respondents disapproved the government’s performance, compared to 34 percent who were either somewhat or fully satisfied with it.

It was a striking illustration of how quickly public sentiment can change. In April, during the peak of the pandemic, nearly 70 percent of the people said they were satisfied with the government’s handling of the crisis, compared to 30 percent who were not.

The political ramifications followed suit, if not quite as dramatically. If new elections were held today, the Likud would receive just 33 seats, three less than it won in the March election, and a sharp drop from polls a month ago that had it winning 40 to 41 seats.

Blue and White fell into an embarrassing single-digit standing, with just nine seats, down from its current 15 seats, along with 15 ministerial posts.

The chareidi parties were spared at least some of the fallout. Shas had 7, two less than at the last polling; United Torah Judaism rose from 7 to 8.

The dissatisfaction with the coalition parties resulted in gains for the opposition.

Yisrael Beytenu would win 8. Yamina, which won 6 six seats in March, would more than double its size, rising to 13 seats.

The far-left Meretz party rose from 3 to 7.

Labor, Gesher, Derech Eretz, and Otzma Yehudit all failed to clear the electoral threshold in the poll.

The right-wing religious bloc received 61 seats in the poll, barely holding on to a majority, while the left-wing Arab bloc received 51 seats.