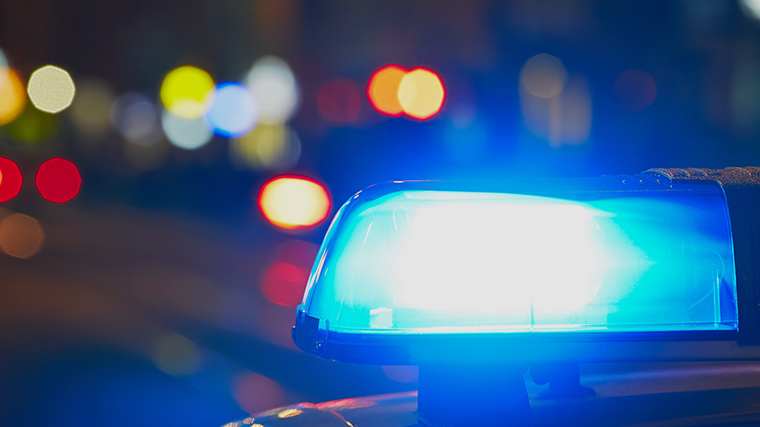 A Jewish man was assaulted in Midwood on Shabbos afternoon, in what is believed to be a hate crime.

The 51-year-old man was walking at Kings Highway and E. 26th Street, in front of New York Community Hospital, around 3:00 p.m. Shabbos, when three young men in a car yelled anti-Semitic slurs. The man responded, and the three men then emerged from the car, pushed him to the ground, and began punching him.

The victim has a lump on his head, and received eight stitches at New York Community Hospital. He was discharged the same afternoon.

The NYPD’s Hate Crimes Task force is investigating the incident.

The assailants are described as “males with a light complexion and approximately 18 to 20 years of age.”