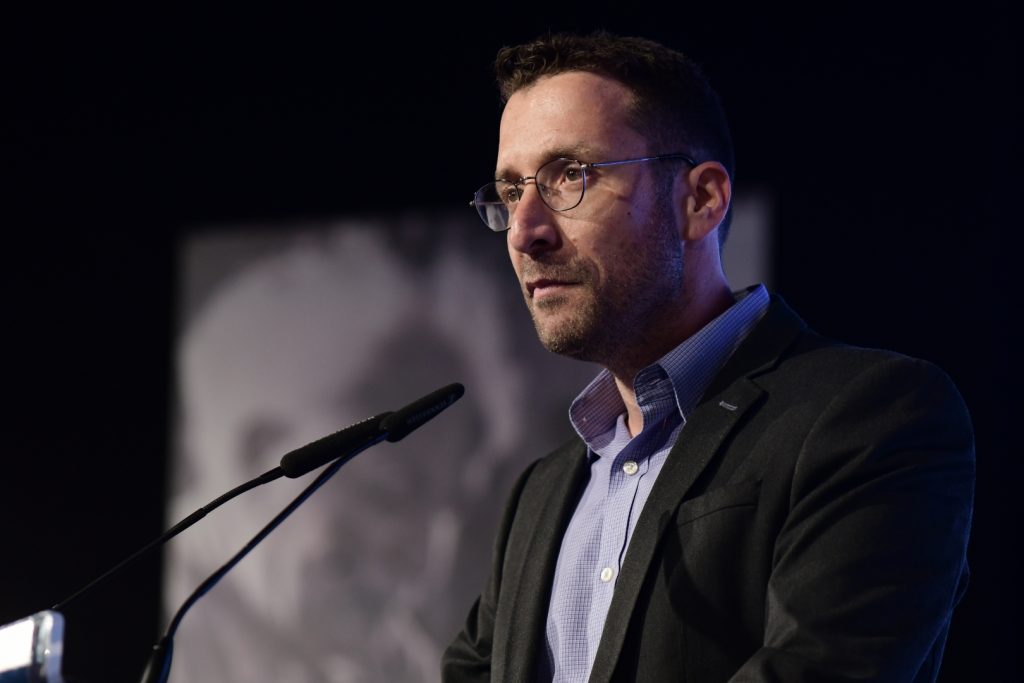 The Israeli Cabinet approved on Sunday a promised financial aid package to the self-employed and business owners of up to 7,500 shekels to help them through the economic crisis.

In order to ensure that the money will be distributed quickly, the Cabinet has determined that the process will begin upon the passage of the decision, and the payment will be deposited into bank accounts in the coming days, the government said in a statement.

“Tomorrow we’ll bring the remainder of the plan to the government,” PM Netanyahu said at the start of the weekly cabinet meeting, pledging the aid package would be fast-tracked by the Knesset.

“We can overcome the coronavirus crisis, or at least bring Israel to an economic and health routine that allows us to live reasonably well over the coming year. That’s the goal and this is the first step,” he added.

The decision did not gain unanimous acclaim among the ministers.

“At the moment it’s no wonder that there’s a lack of trust by the self-employed,” Welfare Minister Itzik Shmuli was quoted as saying, asserting that the compensation promised was inadequate. “It is no wonder that the feeling is that we threw a hangman’s noose in their direction, rather than a lifeline.”

In response, Netanyahu lectured the first-time minister: “Listen, young minister, don’t speak to me in slogans. I’m not prepared for talks about hangman’s nooses because that’s what will come out [in the media] eventually,” the premier reportedly retorted. “There are broad responsibilities here; you are a minister in the government; you can’t speak in sweeping terms like that.”