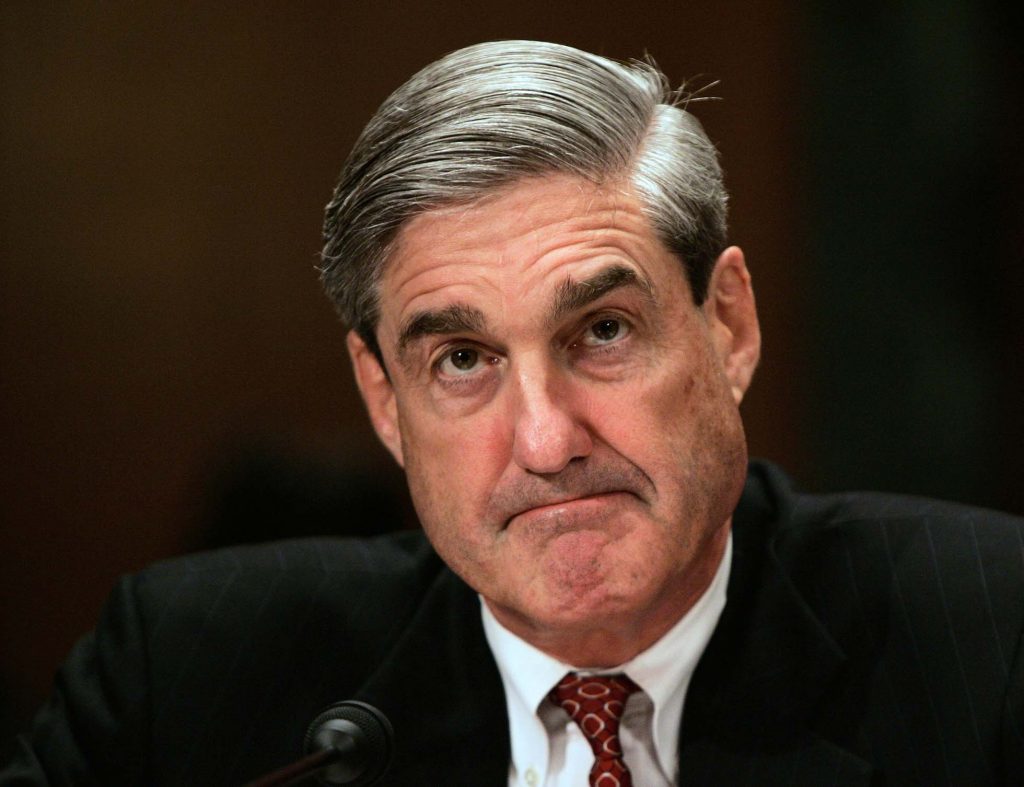 Former special counsel Robert Mueller III broke a nearly-year long silence Saturday to defend his office’s prosecution of Roger Stone and his larger investigation of the 2016 Trump campaign, authoring an op-ed piece to publicly push back against attacks from the president and his supporters.

The piece, which will appear in Sunday’s Washington Post, is a remarkable departure from Mueller’s self-imposed silence as the political debate surrounding his work has continued to rage more than a year after he concluded his investigation of Russia’s interference in the last presidential election. And it underscores the degree to which the cases Mueller brought have been undone or undermined by the Trump administration and others.

Mueller’s 700-word piece recounts the high-stakes investigation that consumed the White House for the better part of two years, resulting in convictions of a number of President Donald Trump’s confidantes, including Stone. Trump granted Stone a commutation Friday evening, just days before he was due to report to prison.

In announcing the commutation, the White House issued a lengthy statement blasting Mueller’s work. Mueller, in turn, used his highly uncharacteristic public statement to remind the public what his investigation found.

In asserting Stone had links to the Russian government, Mueller appears to be referencing a series of private messages the political consultant and longtime Trump friend had with an online persona known as Guccifer 2.0 in August 2016. U.S. officials have said Guccifer 2.0 was not the Romanian hacker he claimed to be, but a front created by Russian intelligence agents. Stone said at the time that he did not believe Guccifer 2.0 was Russian.

The debate about Roger Stone’s role in 2016 – what he really knew, and who he was really talking to – is one of the lingering mysteries that Mueller’s investigators were never able to fully solve. The known interactions between Stone and the anti-secrecy group WikiLeaks suggest he was trying to find out what sort of hacked Democratic emails might be made public and when, but the digital trail also suggests those efforts may have been largely unsuccessful. In the summer of 2016, Stone claimed to have a conduit conveying him information from WikiLeaks, but they denied it and the people Stone talked to about it told investigators they never had those kind of conversations with WikiLeaks founder Julian Assange or anyone close to him.

In recent weeks, some former members of Mueller’s famously reticent team have become more publicly outspoken. One ex-special counsel prosecutor testified to Congress about what he said was political pressure brought to bear on the end of the Stone case. Another makes regular appearances on cable news.

“Mueller didn’t really break any new ground here, but his speaking out might give some of the other members of his team license to do so as well,” said Matthew Miller, a former Justice Department spokesman during the Obama administration. “They’ve been fairly quiet as a group and most of them aren’t in government anymore so are free to speak their minds.”

Mueller has not spoken publicly about the special counsel’s work since his turn as a reluctant witness before Congress nearly a year ago.

Mueller spoke slow and at times haltingly at that hearing, refusing to go beyond what was said in his lengthy report, which was divided into two parts. The first part of the report found there was not enough evidence to support a charge that anyone close to Trump had conspired with Russia to interfere with the U.S. election. The second part detailed evidence of possible obstruction of justice by Trump, but declined to reach any conclusion about whether the president committed a crime. Attorney General William P. Barr reviewed the report and concluded the president did not break the law.

The only times Mueller became animated at the hearing was in defending his staff from accusations they were biased or engaged in a witch hunt against the president, and he closed his opinion piece with a similar defense.

“We made every decision in Stone’s case, as in all our cases, based solely on the facts and the law and in accordance with the rule of law,” Mueller wrote. “The women and men who conducted these investigations and prosecutions acted with the highest integrity. Claims to the contrary are false.”