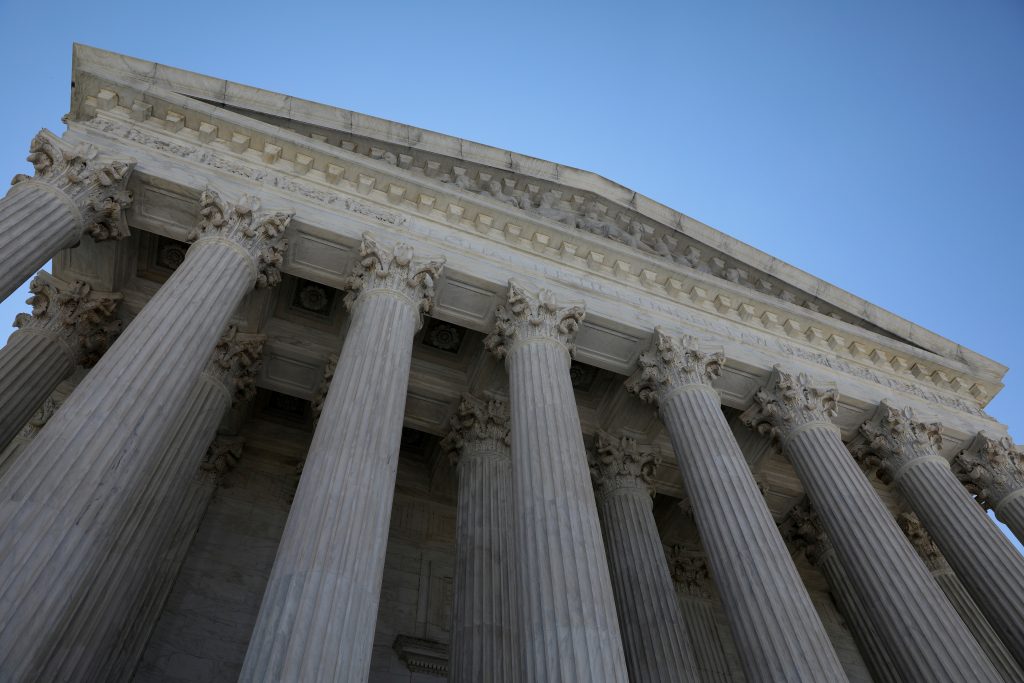 The U.S. Supreme Court on Thursday recognized about half of Oklahoma as Native American reservation land and overturned a tribe member’s conviction for a crime because the location where the crime was committed should have been considered outside the reach of state criminal law.

The justices ruled 5-4 in favor of a man named Jimcy McGirt and agreed that the site of the crime should have been recognized as part of a reservation based on the historical claim of the Muscogee (Creek) Nation – beyond the jurisdiction of state authorities. Conservative Justice Neil Gorsuch joined the court’s four liberals in the majority.

The ruling means that for the first time much of eastern Oklahoma is legally considered reservation land. More than 1.8 million people live in the land at issue, including roughly 400,000 in Tulsa, Oklahoma’s second-largest city.

Tribe members who live within the boundaries are now set to become exempt from certain state obligations such as paying state taxes, while certain Native Americans found guilty in state courts may be able to challenge their convictions on jurisdictional grounds. The tribe also may obtain more power to regulate alcohol sales and expand casino gambling.

The ruling could affect the other four of the “Five Tribes” in Oklahoma: the Cherokee, Chickasaw, Choctaw and Seminole tribes.

The ruling voided McGirt’s sentence of 1,000 years in prison but he could face a new trial in federal court rather than state court.

Under U.S. law, tribe members who commit crimes on tribal land cannot be prosecuted in state courts and instead are subject to federal prosecution, which sometimes can be beneficial to defendants. Reservations were established beginning in the 19th century after U.S. authorities expelled Native Americans from their traditional lands.

McGirt, 71, has served more than two decades in prison after being convicted of a crime in 1997 in Wagoner County in eastern Oklahoma. McGirt, who did not contest his guilt in the case before the justices, had appealed a 2019 ruling by a state appeals court in favor of Oklahoma.

McGirt is a member of the Seminole Nation. The crime occurred on land historically claimed by the Creek Nation.

At issue was whether the Muscogee (Creek) Nation territory where the crime was committed should be considered a Native American reservation or whether Congress eliminated that status around the time Oklahoma became a state in 1907.

Oklahoma argued that the Creek Nation never had a reservation. But even if one existed, the state and President Donald Trump’s administration argued it long ago was eliminated by Congress.

The justices weighed a complex historical record that started with the forced relocation by the U.S. government of Native Americans, including the Creek Nation, to Oklahoma in a traumatic 19th century event known as the “trail of tears.”

A reservation is land managed by a tribe under the federal Bureau of Indian Affairs and generally exempt from state jurisdiction including taxation.