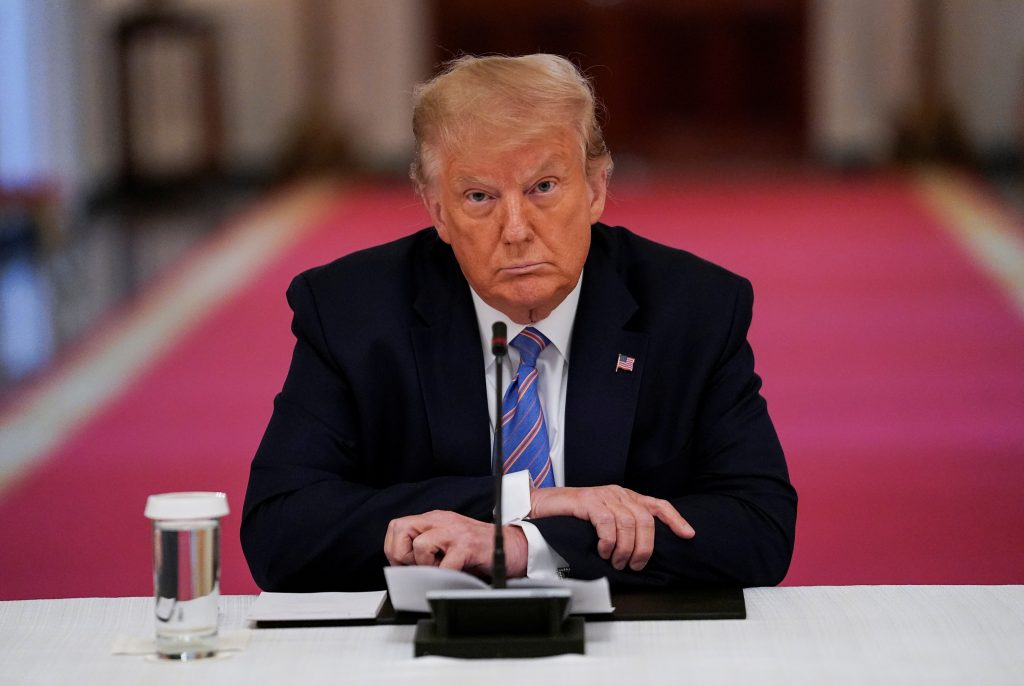 President Donald Trump on Wednesday threatened to cut off funding to schools that do not open in the fall and criticized a federal health agency’s guidelines for reopening schools as “very tough & expensive.”

The president, who is seeking re-election in November, accused Democrats of wanting to keep schools shut for political reasons, despite a surge in coronavirus cases across the country.

“The Dems think it would be bad for them politically if U.S. schools open before the November Election, but is important for the children & families. May cut off funding if not open!” Trump said on Twitter, pointing to schools reopening in some European countries with no problems.

It was not clear what specific federal aid the president had in mind. States are responsible for primary and secondary education under the U.S. Constitution, but the federal government provides some supplementary funding.

“I disagree with @CDCgov on their very tough & expensive guidelines for opening schools. While they want them open, they are asking schools to do very impractical things. I will be meeting with them!!!” Trump said in a separate post.

On Tuesday, Trump held meetings about school reopenings at the White House and said he would pressure state governors to open schools in the fall.