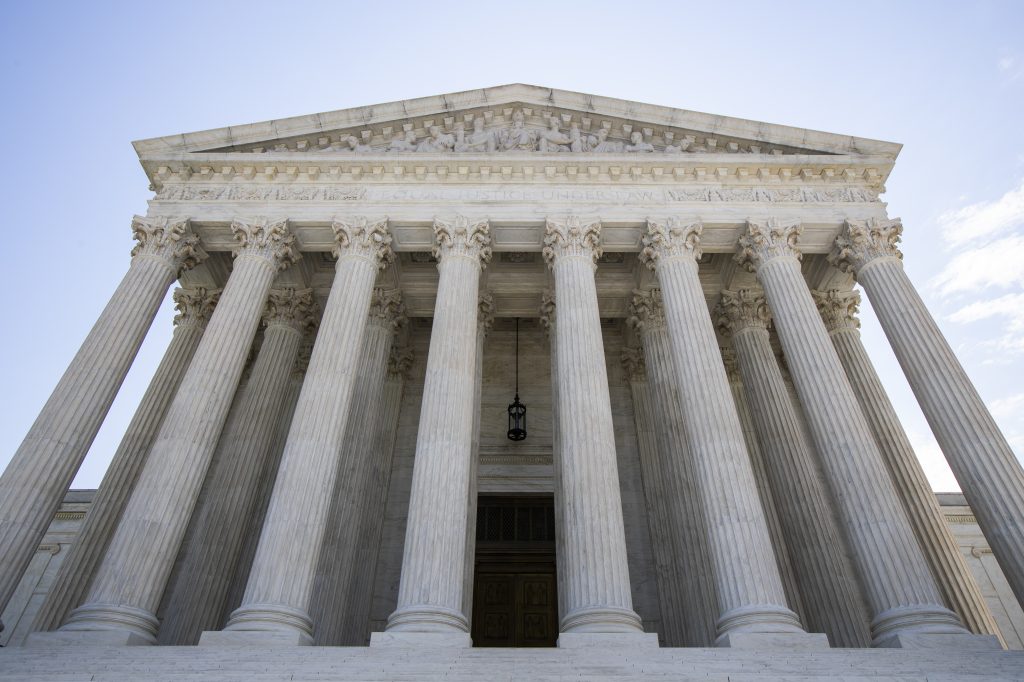 The Supreme Court, siding with Catholic schools in a legal dispute with teachers who said they were unlawfully dismissed, ruled on Wednesday that religious institutions like schools are shielded from employment discrimination lawsuits.

The 7-2 decision embraced a broad interpretation of the “ministerial exception,” a legal doctrine recognized by the Supreme Court in a 2012 case that bars ministers or people in similar roles from suing religious institutions for workplace bias. The court blocked two teachers from pursuing lawsuits accusing the two Catholic elementary schools in California of discrimination based upon age and disability.

Conservative Justice Samuel Alito, writing for the court, said there was “abundant” evidence that the two teachers performed “vital religious duties” and therefore fell under the exception.

President Donald Trump’s administration sided with the schools, saying the ministerial exception should apply to any employee of a religious organization who performs an important religious function.

The ruling could strip more than 300,000 lay teachers working in religious schools of employment law protections and could impact industries including nurses in Catholic hospitals, the plaintiffs said in a court filing.

In a dissent, liberal Justice Sonia Sotomayor said the decision had “no basis in law and strips thousands of schoolteachers of their legal protections.”

The teachers “taught primarily secular subjects, lacked substantial religious titles and training, and were not even required to be Catholic,” Sotomayor wrote in the dissent, which was joined by liberal Justice Ruth Bader Ginsburg.

At issue was the breadth of a “ministerial exception” that protects religious organizations from employee suits alleging violations of laws such as Title VII of the Civil Rights Act of 1964, which bars employers from discriminating against employees on grounds including gender, race, national origin and religion.

The ministerial exemption was grounded in the Constitution’s First Amendment guarantee of religious freedom, language meant to prevent government interference with religion.

The ruling arose from separate lawsuits brought by teachers Agnes Morrissey-Berru and Kristen Biel against two private schools that operate under the Roman Catholic Archdiocese of Los Angeles.

Biel accused St. James School in Torrance of unlawfully dismissing her when she requested time off to undergo surgery and chemotherapy for cancer. Biel died last year but her husband has continued the litigation on her behalf.

Morrissey-Berru brought an age discrimination case against a school in Hermosa Beach after being told in 2015, just before her 65th birthday, that her contract would not be renewed.

Federal judges concluded that the ministerial exception barred both claims. The San Francisco-based 9th Circuit Court of Appeals subsequently ruled that both lawsuits could proceed.

In a separate dispute affecting religious schools, the court on June 30 endorsed Montana tax credits that helped pay for students to attend religious schools, a decision paving the way for more public funding of faith-based institutions.