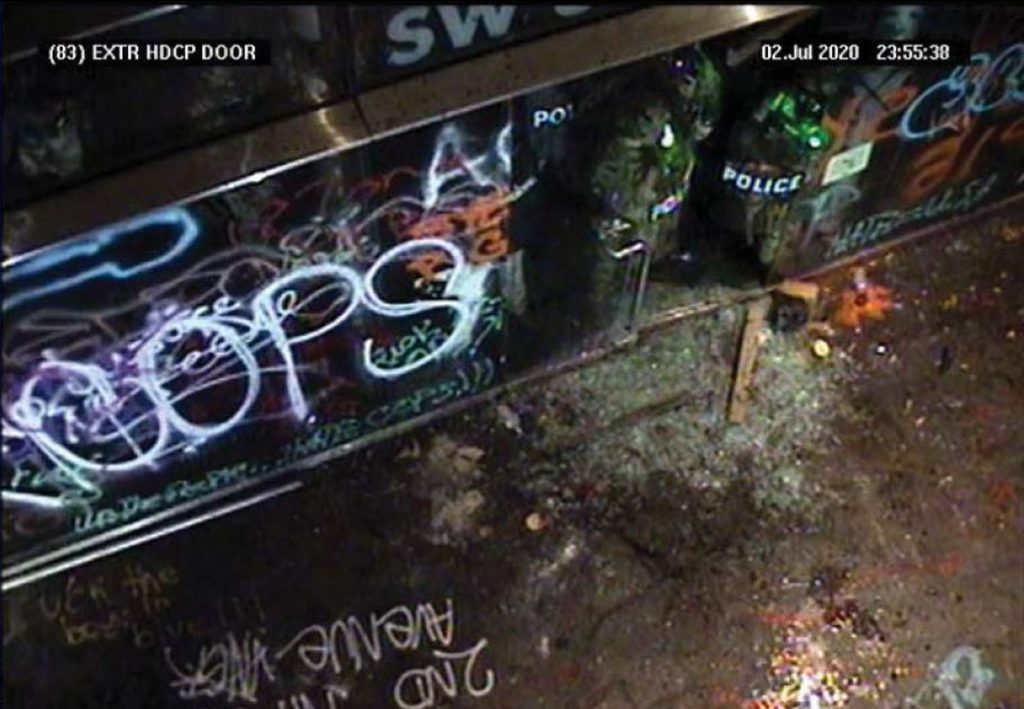 The president of the police union in Portland, Oregon, said Wednesday he has “no confidence” that city leaders will move to stop the nightly violent protests that have wracked the Northwest city.

“I have no confidence that the city will stop the rioting and looting and protect the safety and livelihood of Portlanders,” Portland Police Union President Daryl Turner said at a news conference.

Protesters in Portland have demonstrated for 41 consecutive nights following the death of George Floyd and are increasingly focusing their actions on federal properties in the city’s downtown core, including the Hatfield Federal Courthouse. Authorities have several times declared riots and used tear gas to disperse demonstrators.

On Tuesday, the U.S. Attorney in Oregon announced federal charges against seven protesters who are accused of defacing a federal courthouse and assaulting federal officers during protests in Oregon’s largest city against racial injustice and police brutality.

Turner said the police union recognizes the grievances of some demonstrators, saying “we want change.”

Gov. Kate Brown has said she wants police to de-escalate the situation with the protesters. KOIN reports that Turner invited her to come downtown to view the situation herself.