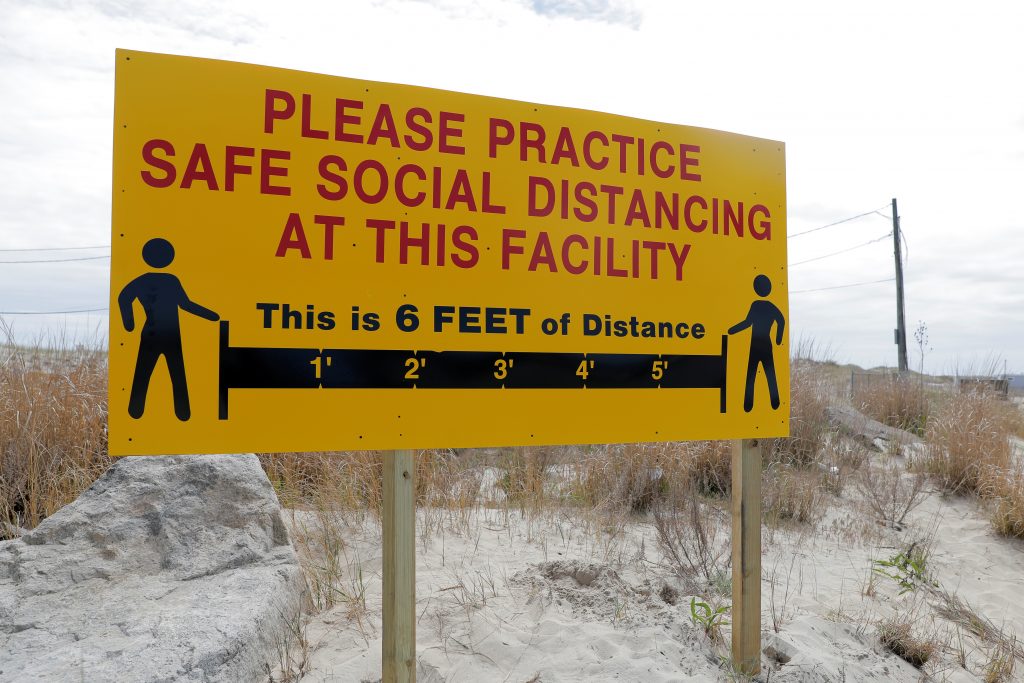 Colleges and universities with safety plans can soon reopen in Long Island as the region enters the state’s fourth phase of reopening.

Gov. Andrew Cuomo announced Tuesday that the available data suggests that COVID-19 is spreading at a low enough rate to allow the 7 million residents of the populous suburbs east of New York City to enter the fourth phase starting Wednesday. The state’s online dashboard shows Long Island’s percentage of positive tests have remained at around 1% since mid-May while the rate of new hospitalizations has slowly declined to around 0.45 per 100,000 residents.

Cuomo divided the state up into 10 regions under a plan that began to allow more businesses to reopen to the public in mid-May under safety guidance developed by the governor’s administration.

The fourth phase also covers media production companies and low-risk outdoor and indoor arts and entertainment. The Cuomo administration is still deciding whether to allow theaters and malls to open their doors anywhere in New York.

“As states around the country experience increasing community spread, New York is taking action to ensure the continued safety of our phased reopening,” Cuomo, a Democrat, said.

Cuomo said he hopes his travel advisory will prevent COVID-19 from spreading at high rates again in a state hard-hit by the pandemic.

New York’s testing has turned up nearly 400,000 positive test results since the spring, out of 4.2 million tests of individuals. About 836 people were hospitalized Monday, according to Cuomo’s office — up 19 from Sunday, but down from 878 on July 1.

Also on Tuesday, the Board of Health approved a plan that would allow child-care centers to reopen around the city as soon as July 13.

The centers would have to follow state regulations, including no more than 15 children in a room, masks for employees, and daily health screenings.

Child-care facilities had been closed for all except essential workers since early April.

“This decision is rooted in health as well as equity,” Dr. Oxiris Barbot, the health commissioner, said in a statement. “Data show that white and wealthy parents are more likely to have job flexibility or to hire independent caregivers, while these options may not be the same for black, brown and low-income families. We don’t want any New Yorker to have to choose informal or illegal child care; every child deserves a safe place where they can learn and grow.”