National Heat Will Stay Stuck on Extra High for July in Most of U.S.
National 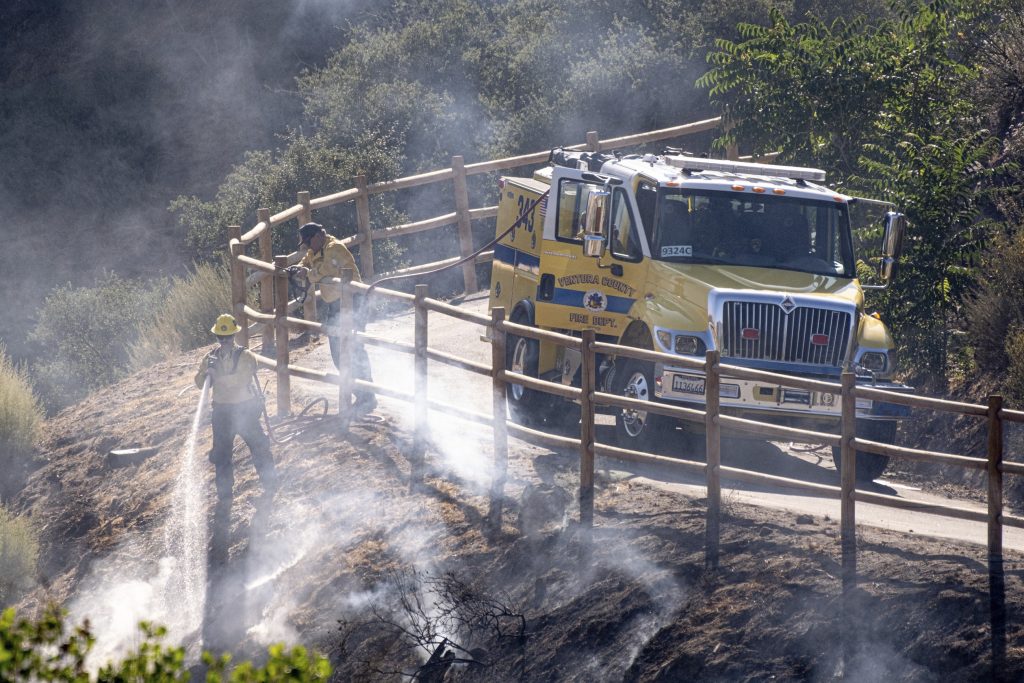 The heat is on. And for most of America it’ll stay on through the rest of the month and maybe longer, meteorologists say.

Widespread and prolonged extreme heat is baking the contiguous United States and meteorologists see no relief in sight, except for a brief time in a corner of the Pacific Northwest. Next week is likely to be worse than this week. And the entire Lower 48 states and Alaska are likely to be warmer than normal for the last two weeks of July, traditionally the hottest time of year, according to the National Weather Service’s Climate Prediction Center.

“It’s very widespread and it’s going to be very long lasting,” said Jeff Masters, founder of Weather Underground and now a meteorologist at Yale Climate Connections. “It’s not a record-breaking heat wave, but it is notable for its persistence.”

This is a dangerous type of heat where people need to be careful about heat stroke, stay indoors and drink plenty of water, meteorologists said.

The National Weather Service warned of excessive heat on Tuesday for 18 million people, but that’s nothing compared to what’s coming up.

At the end of this week, much of the nation will likely be passing or flirting with temperatures in the 90s. And it will likely feel even hotter in the South.

Then it goes up a notch more.

Next week, while close to two-thirds of the country will be warmer than normal, about 40% of the Lower 48 has a moderate risk of extreme and dangerous heat, said Climate Prediction Center meteorologist Matthew Rosencrans.

Next week, Wisconsin could be battling it out with the Southeast for the nation’s hottest feels-like temperature — which factors in humidity — with heat indices pushing past 100, Rosencrans said. And the worst prolonged heat looks to be around western Nebraska, Oklahoma and the Texas panhandle, with temperatures approaching 110, but without the sticky humidity.

The weather maps are covered in blood red, dark brown and purple — colors signifying much hotter than normal temperatures. Rosencrans said he’s never seen temperature forecast maps like that at the hottest time of the year.

A giant ridge of high pressure, parking hot air, is stuck in the Southwest and extends farther east that usual, blocking cold fronts from moving in, Rosencrans said. And the jet stream, a river of air that keeps weather moving, has retreated to Canada, so nothing is pushing the heat along. On top of that, dry weather feeds the heat in a “vicious feedback cycle,” he said.

In Miami, which has experienced its hottest stretch on record, an unusually hot Atlantic Ocean is adding to the problem, not allowing it to cool below 80 at night, said Ryan Maue, a private meteorologist for BAM forecasts.

Without extensive statistical and scientific analysis, meteorologists can’t say for sure that the heat is due to global warming, Rosencrans said. But this is what scientists expect more of with climate change, he and others said.

Going into July, the world already was feeling the second hottest year on record and that’s a base to add natural variable warm weather factors on top of, Masters said.

So what about relief? When do long-term forecast computer models show below-normal temperatures for significant parts of the country?

Masters scrolled through the simulations. Not the rest of July. Not August. Not September. Not October. Not November.

“It does not give us any false hope,” Masters said. “False hope or real hope is hard to come by.”