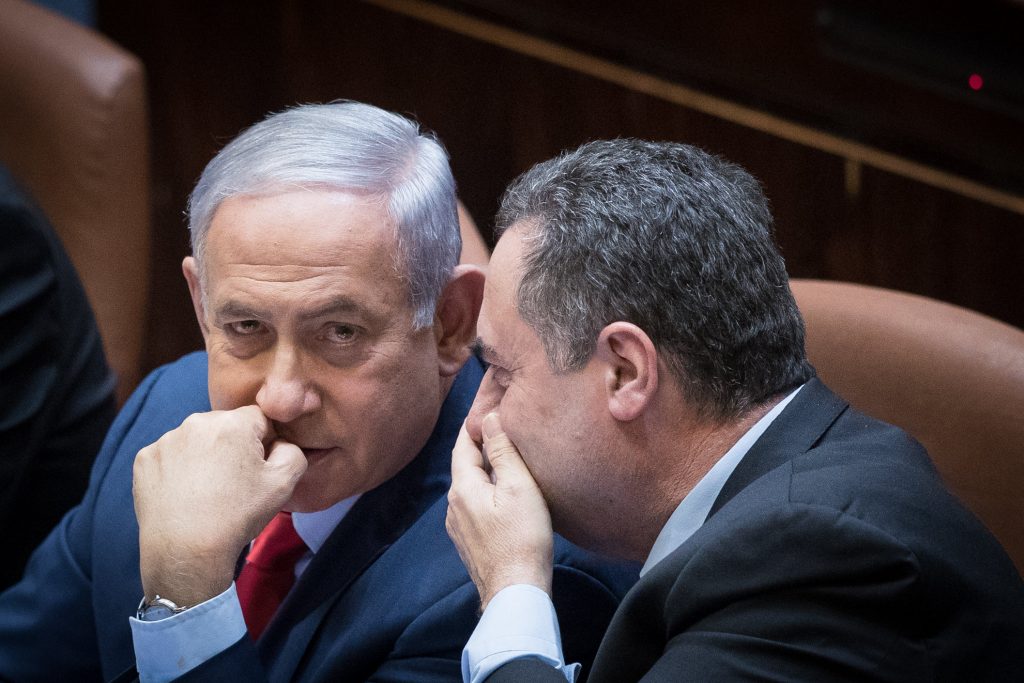 Israeli Prime Minister Binyamin Netanyahu‏‏ and Finance Minister Yisrael Katz were not able to deliver Wednesday night on a promised financial aid package for workers and businesses hit hard by government-ordered shutdowns due to the coronavirus.

The Finance Ministry had been given 48 hours to draft a compensation package for people desperate for help to survive the crisis, but disputes over the details defied resolution, and deliberations were said to be continuing late Wednesday night. No predictions were being made as to when the money might be disbursed.

Privately, though, Netanyahu was faced with Finance Ministry officials telling him that technical and legislative obstacles would prevent making the funds available before the beginning of August, according to Channel 12.

“I don’t want us to wait for legislation to pass. I don’t want a computerized form. I want a one-click system,” Netanyahu was reported as telling them in response.

The stalemate came just a day after the prime minister fielded angry, desperate demands for assistance from business owners in a teleconference, who told them disaster was at the door unless immediate help was received. In response, Netanyahu instructed a Finance official to start cutting the checks right away.

Meanwhile, a mass demonstration has been called for Motzoei Shabbos in Tel Aviv’s Rabin Square to protest the situation.