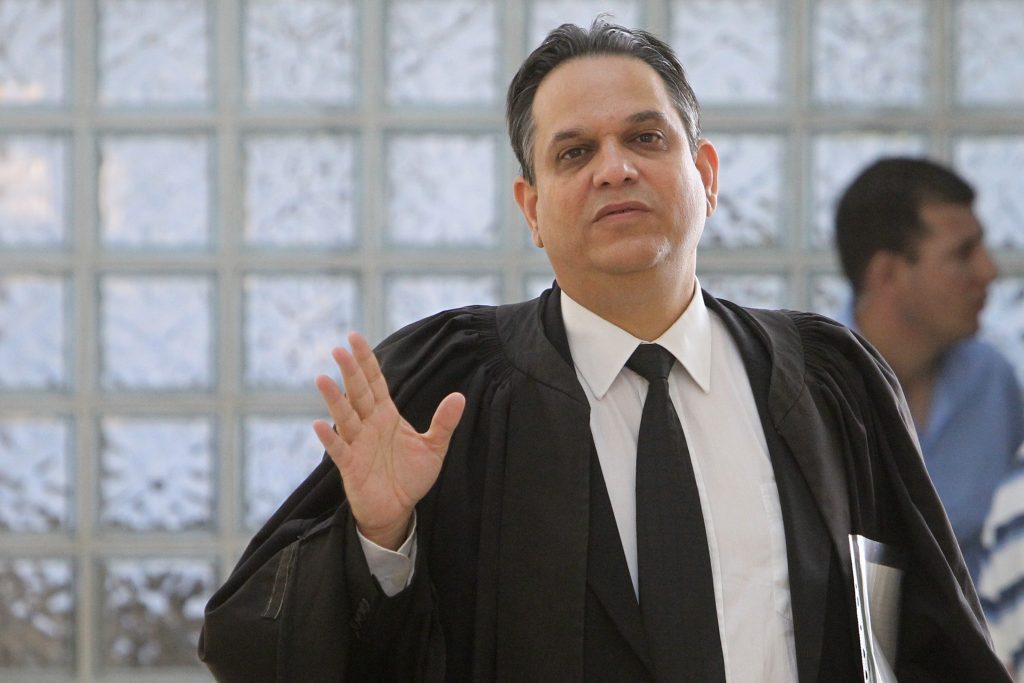 Prime Minister Binyamin Netanyahu’s lawyer Micha Fettman on Wednesday quit the defense team, only days before the trial is due to restart. The decision came days after the permit committee refused to accept Netanyahu’s request for funding for his legal defense from businessman Spencer Partrich.

Fettman represented Netanyahu at the first hearing on May 24, but had only joined the legal team in recent months after several rounds of former Netanyahu lawyers had resigned for similar concerns over payment.

The second hearing in Netanyahu’s trial is set to take place on July 19.

Netanyahu’s remaining lawyer, Amit Hadad, has been part of the legal team since the start of the case.

The crisis hits as Netanyahu has insisted that he should not have to pay much of his own legal fees to defend himself in his trial, but the State Comptroller committee denied his request to have NIS 10 million in legal fees paid by Partrich.

Netanyahu has claimed he has a right for his funds to be paid through donations from tycoons like former prime minister Ehud Olmert did.

However, Mandelblit has responded that it was legal for Olmert because he had resigned as prime minister at the time of the trial, and therefore no longer had a conflict of interest.

Mandelblit has also said that Netanyahu could receive a loan from Partrich and even previously approved an NIS 2 million loan.