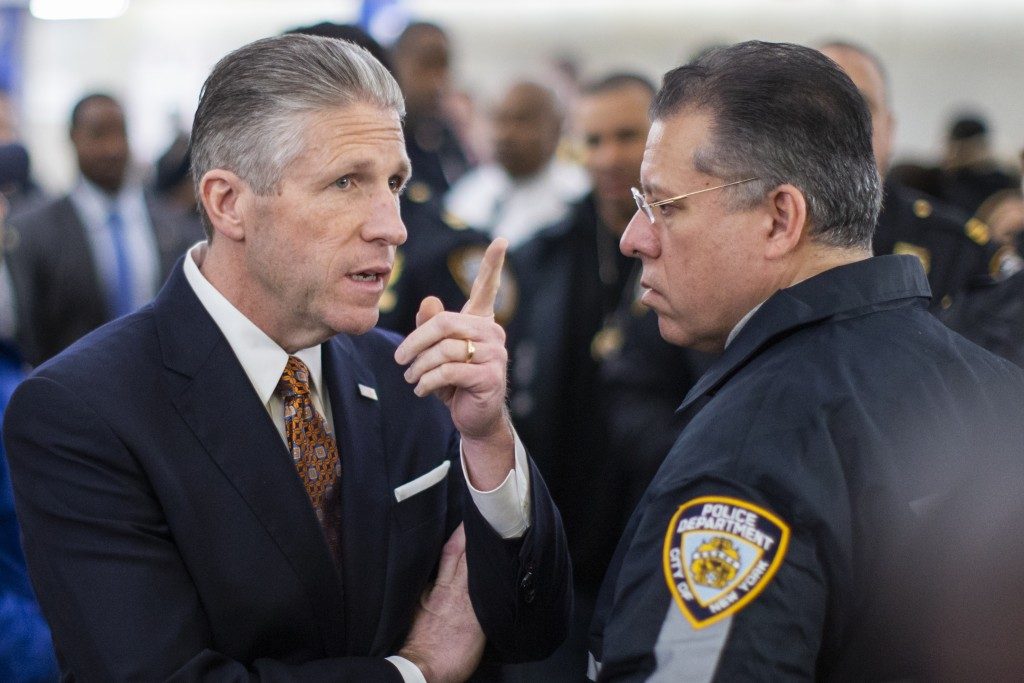 “Pray for the welfare of the government, for without fear of it, a person would swallow his fellow alive.”

This teaching by Rabi Chanina Sgan Hakohanim (Pirkei Avos 3:2) is applicable in every country and every generation. But for New Yorkers, and others residing in municipalities under self-described “progressive” leadership, this Chazal has taken on a particularly poignant meaning.

At a time when the rate of violent crime — including murders, shootings, and burglaries — is soaring in the Big Apple, the New York City Council passed the FY2021 budget that claimed to cut $1 billion from the New York City Police Department.

Ironically, while outraging many supporters of law and order, this highly unpopular move failed to placate those in the extreme left-wing “Defund the Police” camp, who were agitating for still more draconian measures.

They pointed out that a significant percentage of this supposed defunding was nothing more than shifting personnel from one city agency to another. For instance, school safety agents, who are tasked with trying to reduce crime in New York City’s public schools, will be transferred from the NYPD back to the Department of Education, and school crossing guards will also be moved out of the police department.

City Council speaker Corey Johnson was among those who expressed his disappointment that the cuts didn’t go even farther. And City Comptroller Scott Stringer, declared that “Meaningful change in this moment won’t come by shifting police from one agency to another,” and that “Budget tricks won’t bring an end to the status quo.”

In sharp contrast, supporters of the NYPD saw the cuts — which also include a halving of overtime spending — as alarmingly irresponsible.

“We will say it again: The Mayor and the City Council have surrendered the city to lawlessness. Things won’t improve until New Yorkers hold them responsible.”

There is no doubt that the anguish being expressed by many in the African-American community is real, and cases of police brutality such as the tragic killing of George Floyd are indefensible. Meaningful and reasonable police reform, crafted with input from experts on both sides of the political divide, could help prevent such tragedies from reoccurring.

All law-abiding Americans, regardless of the color of their skin or the religion they practice, must be able to feel safe and comfortable in the presence of a cop. Police officers who break the law, show any sort of bias or exhibit a disposition toward unwarranted force must be dismissed from their positions.

At the same time, the reality is that the overwhelming majority of police officers are professionals who put their own lives at risk to help keep this country safe. Unless they are given the resources and support they need and deserve, it is the violent criminals who will ultimately emerge the winners.