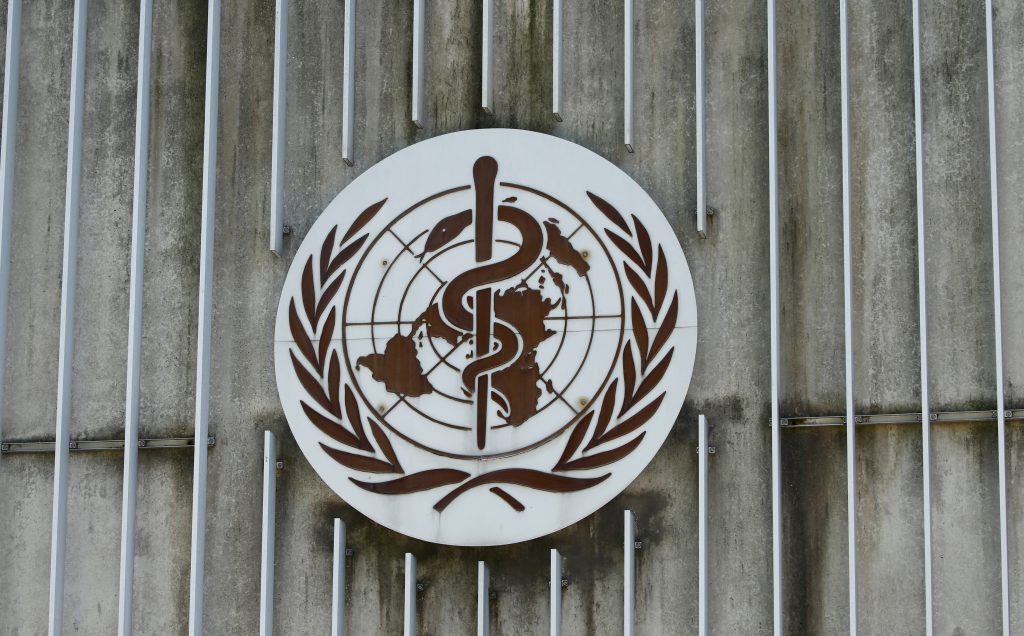 The Trump administration has sent a letter to the United Nations withdrawing the United States from the World Health Organization over its handling of the coronavirus pandemic, a dramatic move that could reshape public health diplomacy.

The notice of withdrawal was delivered to United Nations Secretary General Antonio Guterres, said a senior administration official who spoke on the condition of anonymity because the letter has not been made public. Under the terms of a joint resolution passed by Congress in 1948, the United States must give a year’s notice in writing and pay its debts to the agency in order to leave.

It is not clear whether the president can pull the United States out of the organization and withdraw funding without Congress. When President Trump first threatened to withdraw, Democratic lawmakers argued that doing so would be illegal and vowed to push back.

“Congress received notification that POTUS officially withdrew the U.S. from the @WHO in the midst of a pandemic.

The decision to withdraw in the middle of a pandemic puts the United States at odds with traditional allies. “We have a lot of allies on improving WHO, but we have no allies on abandoning WHO,” said Jimmy Kolker, a former U.S. ambassador who served as assistant secretary for global affairs at the Department of Health and Human Services until 2017.

“There is every incentive to stay in and make WHO more effective. We lose that if we withdraw, even if it takes a period of time. I hope we will come to our senses.”

The decision to withdraw comes after months of criticism and threats from the U.S. president.

In the early days of the outbreak, Trump praised both China and the World Health Organization for their handling of the crisis. But as the coronavirus took hold in the United States, Trump took aim at the agency.

In April, Trump announced that he was freezing all new funding to the organization, pending a review of the organization’s coronavirus response. “The WHO pushed China’s misinformation about the virus,” the president said, announcing the cut.