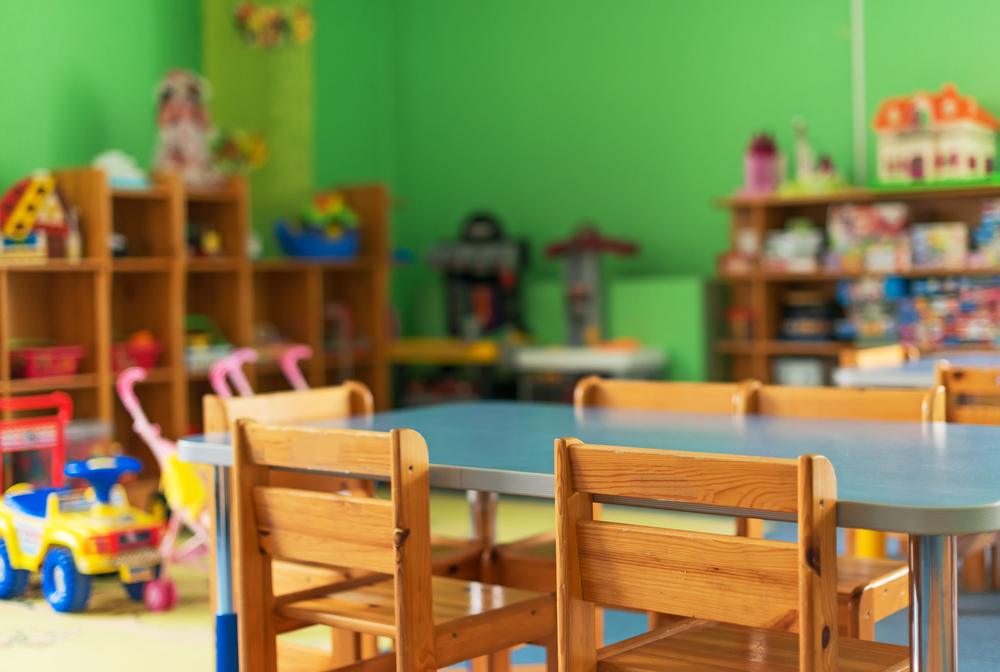 Childcare programs in New York City will reopen next week, more than three months after closing due to the coronavirus pandemic.

Under Gov. Andrew Cuomo’s “New York State on Pause” executive order in March, childcare programs were allowed to remain open pending approval by municipalities. But New York City chose to permit these programs only for children of essential workers.

As the city has progressed through phases of reopening, calls have grown for the reopening of childcare centers as well, so that parents could return to work. Additionally, with Cuomo rolling out $65 million in funding from the federal CARES Act designated for the reopening of childcare centers, there was concern that if Article 43 and 47 programs would remain closed, they would lose out on this critical funding.

Agudath Israel, along with PEARLS, UJO, and other groups and elected officials have been lobbying state and city officials to fully reopen New York City childcare programs.

On Tuesday, Mayor Bill de Blasio announced that the Board of Health would hold a vote on reopening childcare centers later in the day. Around 4:30 p.m., the Board voted unanimously to allow the reopening, starting Monday.

“The past few months of no childcare programming in New York City have been very tough on both parents and children,” Mrs. Deborah Zachai, director of education affairs for Agudath Israel, said in a statement. “We are happy, that at long last, the Board of Health responded to our community’s needs and agreed to reopen these programs. Thousands of children who have been out of child care for three and a half months will now be able to return to some sense of ‘normalcy’ and their parents can get back to work, helping New York City’s economy.”

Assemblyman Simcha Eichenstein said he is “delighted” with the news.

“Childcare is an essential service which parents rely on so that they can earn income for their families,” Eichenstein said in a statement. “This is a win-win for all New Yorkers.”

“Even as child care centers are allowed to reopen, they will face significant financial hurdles to comply with social distancing requirements and health and safety guidance,” Rose and Lander said in a joint statement. “As the Mayor announced, child care classrooms will have to be smaller (which means fewer tuition payments) and providers will be required to perform daily, comprehensive disinfection. Following clear public health guidance will be essential to reopen safely, but also costly. Even before this crisis, the high fixed costs and lack of public subsidy for child care providers imperiled the industry. To ensure child care providers can remain solvent and that New Yorkers have access to quality and affordable child care, especially if schools reopen at less than full time, further investment will surely be required.”