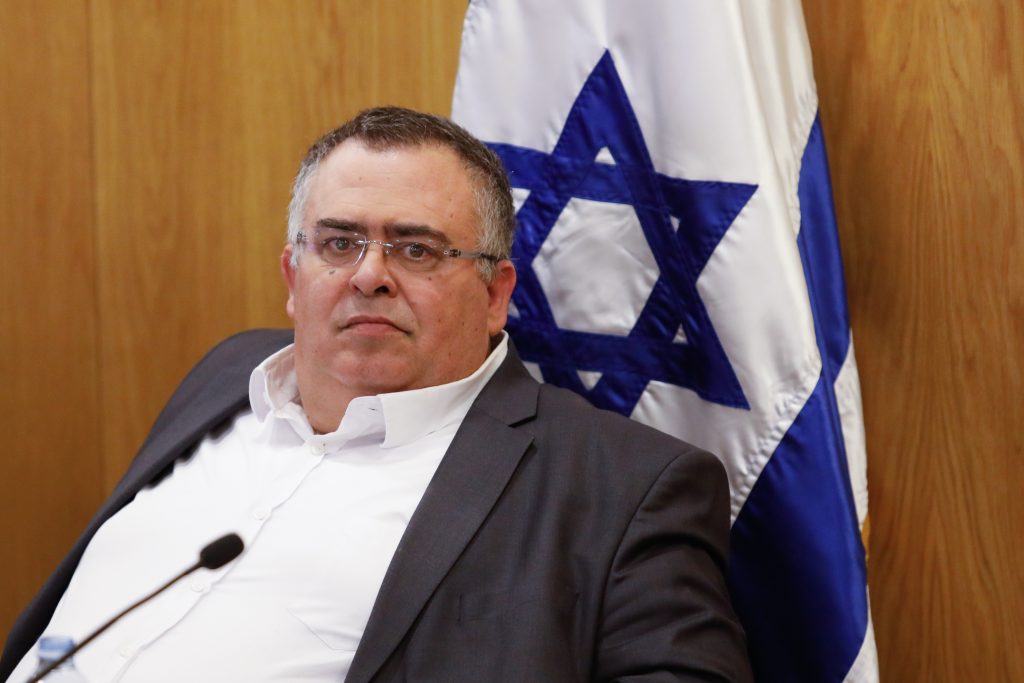 One-in-five British people believe to some degree that Jews were behind the COVID-19, as a ploy to bring the economy to collapse for financial gain, according to an Oxford University poll titled “Oxford Coronavirus Explanations, Attitudes, and Narratives Survey.” The research is based on a representative sample of 2,500 British adults who were contacted between May 4-11.

The poll presented the adults with a statement whose veracity they were asked to confirm. The statement was: “Jews have created the virus to collapse the economy for financial gain.”

The Oxford research was discussed on Monday in the Knesset’s Committee for Immigration, Absorption and Diaspora Affairs.

Committee Chairman MK David Bitan (Likud) said that the coronavirus pandemic has brought about a “new and unique wave of anti-Semitism around the world: the Jews, Zionists or the State of Israel are to blame for the pandemic and stand to gain from it. … [this] is being disseminated by extreme rightists, ultra-conservative Christians and Islamists, mainly in media outlets in various languages.”

MK Bitan quoted certain Islamists who have described the State of Israel as “COVID-1948,” referring to the year of the state’s establishment, “claiming that this [i.e., the State of Israel] is the most dangerous pandemic to humankind.”

In general, the year 2019 saw a rise of 18% in major violent cases as compared with the previous year (456 cases in 2019, and 387 in 2018). Seven Jews and non-Jews were killed during anti-Semitic attacks, according to the “Report on Worldwide Anti-Semitism” by the Kantor Center for the Study of Contemporary European Jewry.

In Australia – 33 cases were recorded. At least 81 Jewish community buildings were attacked, among them schools, shuls and community centers.

MK Bitan said Israel is not investing enough resources in the fight against global anti-Semitism, and called for the establishment of a ministerial committee to address this issue.

Some 700,000 anti-Semitic messages have been posted on Twitter since the outbreak of the pandemic, said Yogev Karasenty, Director for Combating Anti-Semitism at the Ministry of Diaspora Affairs, who noted heightened anti-Israel activity among extreme leftists in the U.S., and attempts to connect the civil unrest to Israel.

When Yigal Palmor, head of International Relations at The Jewish Agency, mentioned the British Labour Party’s crackdown on in-party anti-Semitism, Prof. Dina Porat, Head of the Kantor Center for the Study of Contemporary European Jewry, countered that the lie of Jews spreading the coronavirus for profit has apparently seeped into liberal and educated segments of the population.