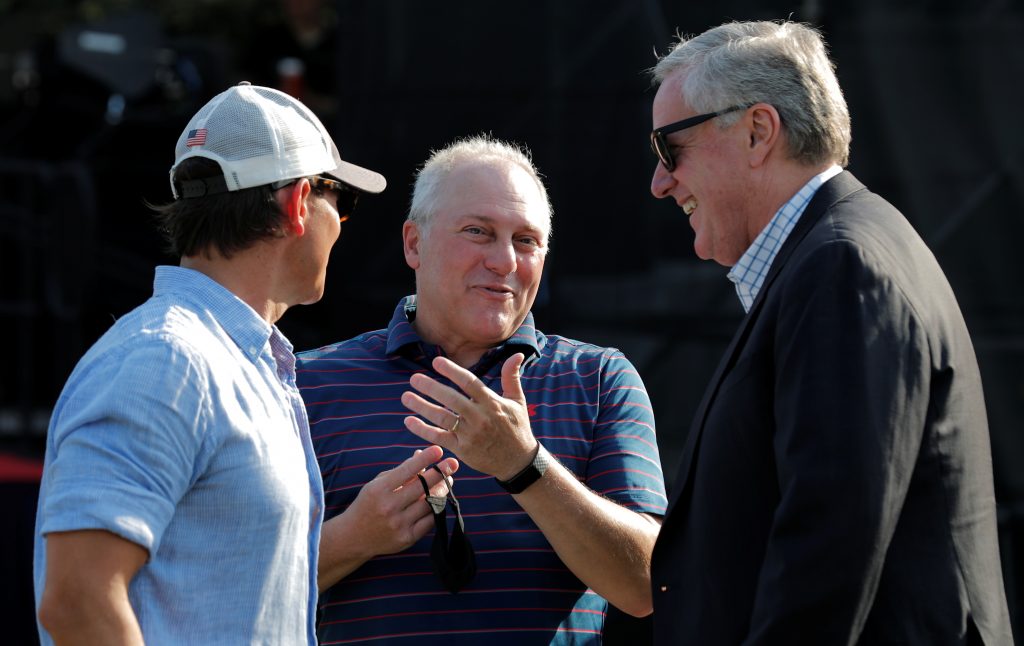 Since taking office in 2017, Trump has tried to rescind a program that shields from deportation hundreds of thousands of immigrants living in the United States illegally after entering as children – a group often called “Dreamers.”

It was not clear what any executive order on China or manufacturing would entail.