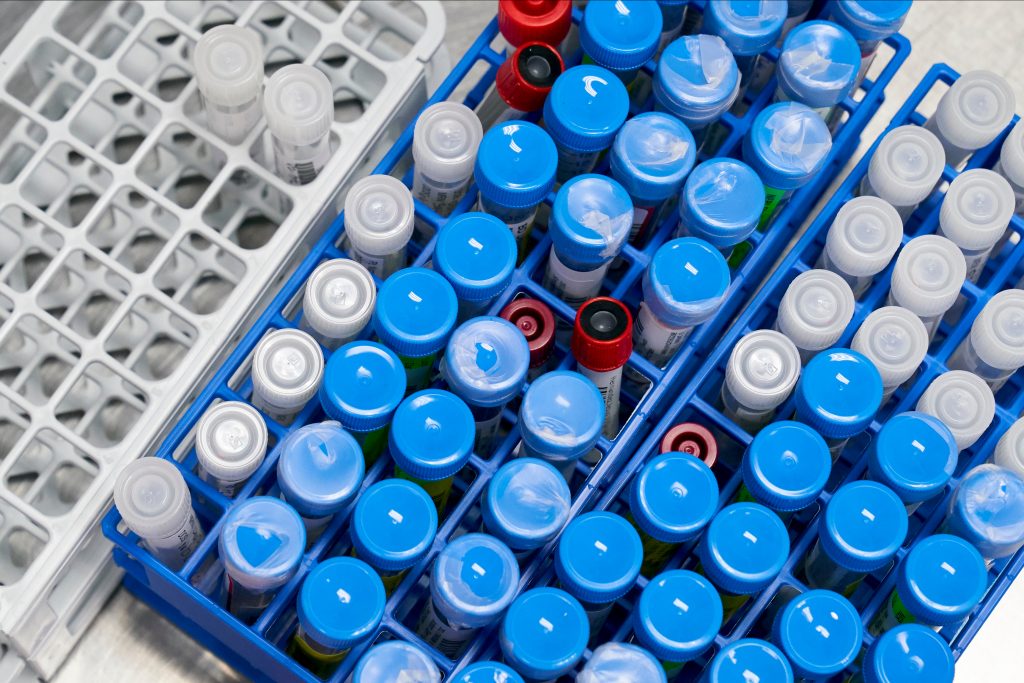 The United States has dipped under 50,000 new coronavirus cases for the first time in four days, according to a tally by Johns Hopkins University, but experts fear celebrations for the July 4th Independence Day weekend will act like rocket fuel for the nation’s surging outbreak.

Johns Hopkins counted 45,300 new coronavirus infections in the U.S. on Saturday after three days in which the daily count reached as high as 54,500 new cases. The lower figure on Saturday does not necessarily mean the situation in the U.S. is improving, as it could be due to reduced reporting on a national holiday.

The United States has the most infections and virus-related deaths in the world, with 2.8 million cases and nearly 130,000 dead, according to the university. Experts say the true toll of the pandemic is significantly higher, due to people who died before they were tested and missed mild cases.

To show just how steep the current infection curve is in the U.S., the country was reporting under 20,000 new infections a day as recently as June 15.