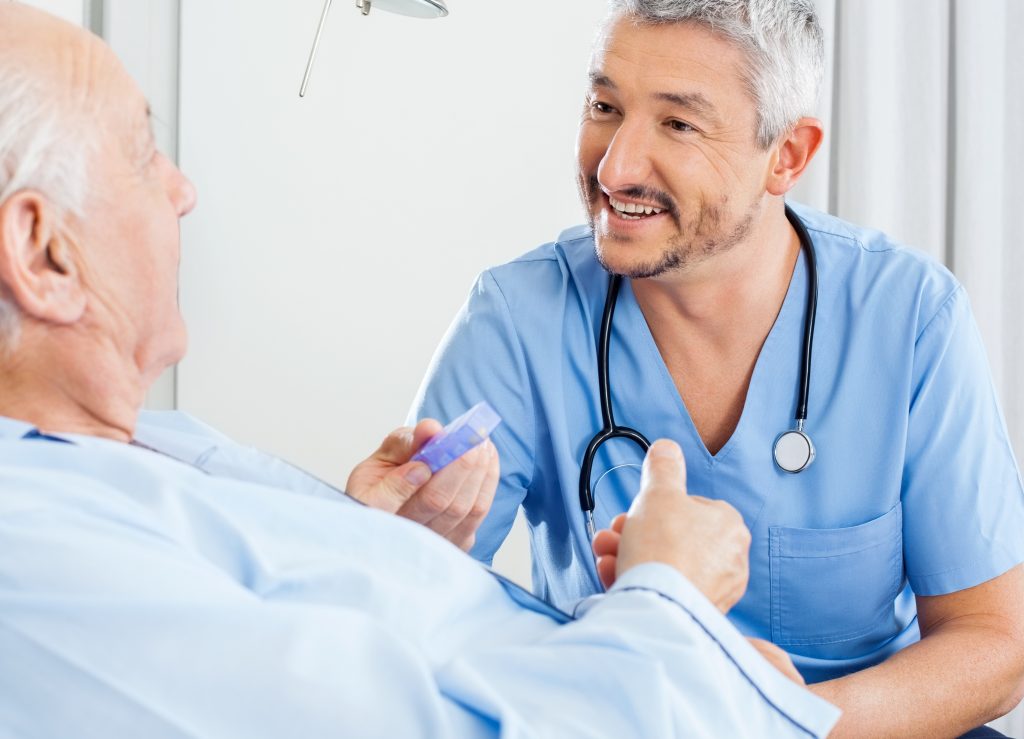 Nursing home residents are among the Americans getting $1,200 checks as part of the U.S. government’s plan to revive the economy. But with many long-term care facilities under lockdown to prevent COVID-19 outbreaks, what are the rules around how the money is handled?

The situation underscores the vulnerability of many elderly residents and potential confusion about what homes can and can’t do with residents’ money.

One worry is that nursing homes could pressure residents to use the checks to pay outstanding balances. Another is that relatives who aren’t legal representatives could demand to be in charge of the money, putting staff in difficult situations.

Visitor bans put in place months ago are making it difficult to tell whether such problems are widespread, since residents may be reluctant to express concerns by phone, said Lindsay Heckler of the Center for Elder Law and Justice.

Residents can have personal accounts at nursing homes that are subject to federal regulations, a common setup that can be convenient for both parties.

For those on Medicaid, income such as Social Security checks may have to go to the nursing home to cover the cost of care. But residents are entitled to keep about $50 a month of income for personal spending, which is often deposited in those personal accounts at the home — and is in many cases where stimulus money would be deposited.

Gregory Cole, a 70-year-old in southwest Ohio, said he walks up to a window at his nursing home when he wants to withdraw money from his account.

“I let her know I would like to pull out $30, and I’d like $20 in one-dollar bills for the candy machine and the pop machines,” said Cole, whose home has been under lockdown since mid-March.

It’s not yet known whether there are widespread problems with nursing homes taking residents’ checks, said Lois Greisman of the Federal Trade Commission. But after receiving a few queries about the issue, the agency in May told people to contact their state attorney general with any problems.

About two dozen state attorneys general contacted by The Associated Press say they’ve had few to no complaints, while a couple said they had several. Some noted reports could have been filed with local police or other agencies.

Some early complaints may stem from genuine confusion, Greisman said. Homes often take other income with the prior consent of residents who are on Medicaid to cover costs, but the stimulus checks are considered tax credits that can’t be seized.

Nursing homes themselves could also be put in difficult positions. Even if family members feel they should be in charge of the money, for example, the home isn’t supposed to hand it over unless the person is legally appointed to manage the resident’s finances.

Heckler also cited the example of a resident wanting a $1,200 check paid out in singles for the vending machine, which would bring worries about the money being lost or stolen.

Another potential issue: The stimulus money could jeopardize someone’s Medicaid eligibility if they don’t spend it within a year. Medicaid recipients cannot have assets above certain limits, which vary depending on the state.

“When I’m allowed out of here for a little while, I want to take my family out to a steak dinner,” Cole said.