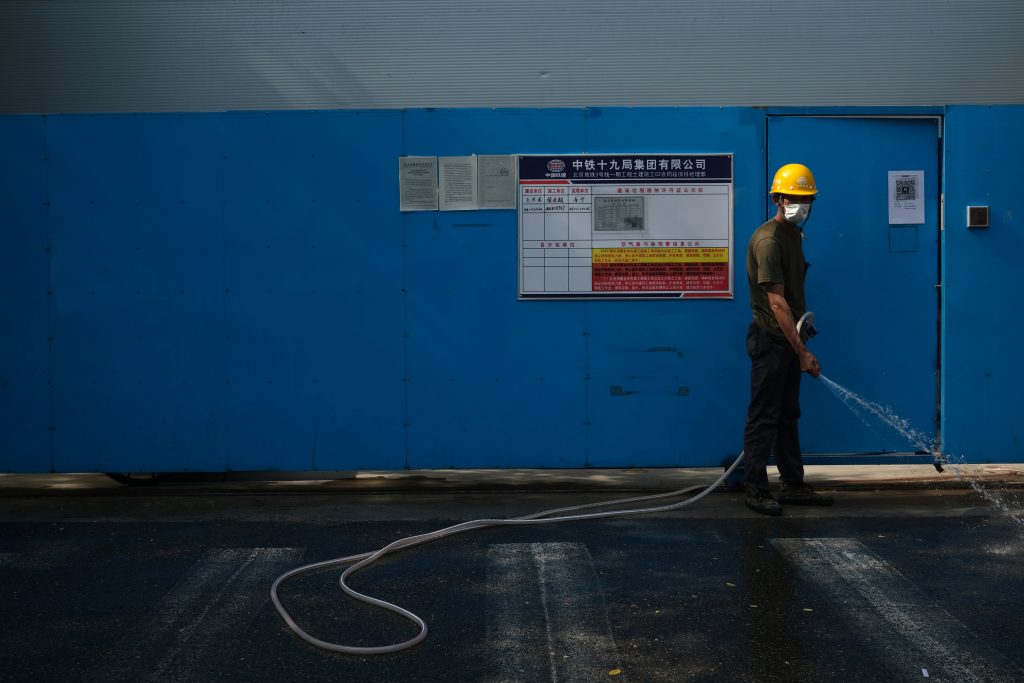 China recorded eight new coronavirus cases for July 4, up from three a day earlier, the National Health Authority said on Sunday, while city officials in Beijing said nearly all the cases in a recent outbreak in the capital were mild.

Of the new cases, six were imported and two were in Beijing, which has been scrambling to quash an outbreak traced to a massive wholesale market in the city early last month.

In Beijing, 47% of the 334 confirmed cases since June 11 were staff at the Xinfadi market, Pang Xinghuo, a senior Beijing disease control official, told a media briefing on Sunday.

Of all the cases in the city since then, 98% were “mild and normal,” she said.

Xu Hejian, spokesman of the capital city told the briefing the new coronavirus situation in Beijing was “stabilizing” and “controllable,” but transmission risks remain.

As of Saturday, mainland China had 83,553 confirmed coronavirus cases, the health authority said. China’s death toll from the COVID-19 remained 4,634, unchanged since mid-May.