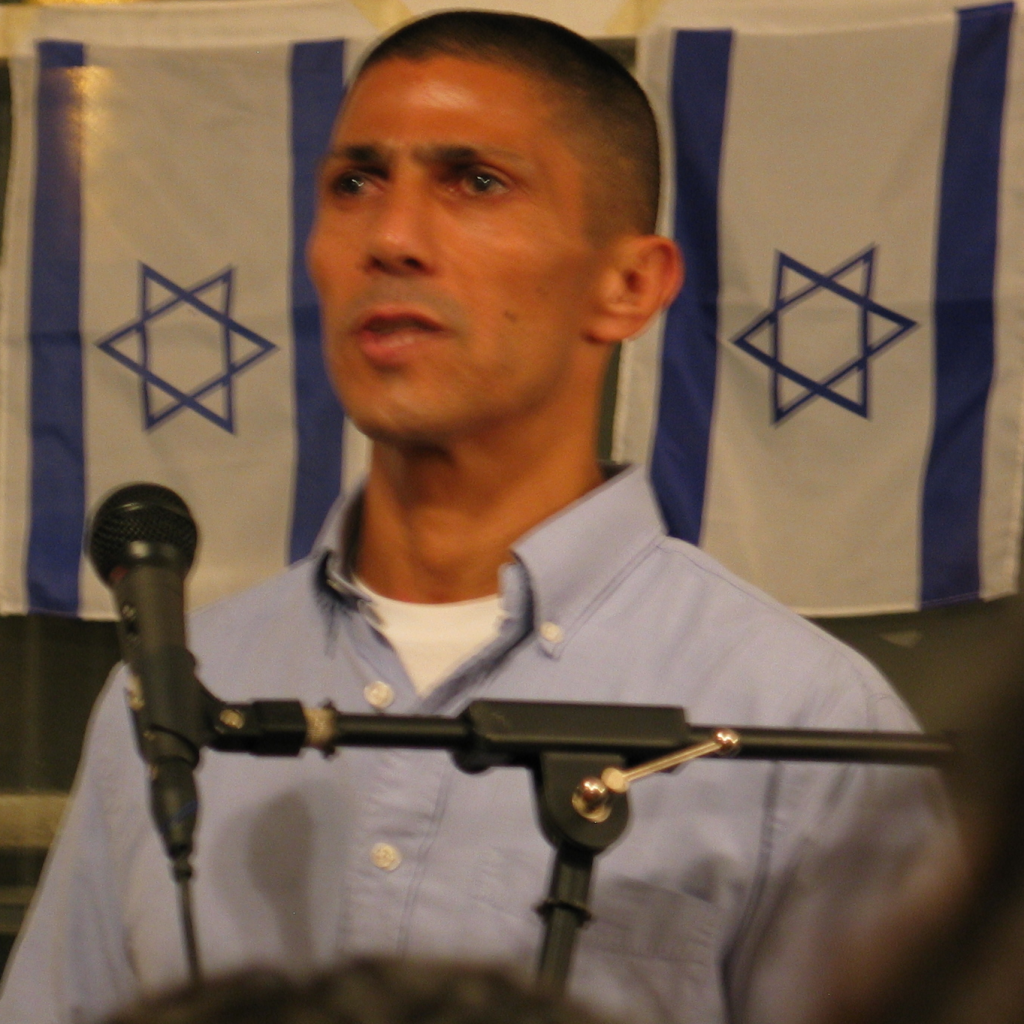 The Foreign Ministry of Israel is set to announce that Ishmael Khaldi will be appointed as the ambassador to Eritrea. Khaldi, 49, is to be the first Israeli ambassador of Bedouin origin to represent the State of Israel, i24 News reported.

Khaldi has the distinction of serving as Israel’s first Bedouin diplomat, serving in 2006 in Israel’s mission in San Francisco as Deputy Consul-General. Later, in 2009, he became an advisor to ex-foreign minister Avigdor Liberman.

Recently, Khaldi was allegedly manhandled by security guards at the Central Bus Station in Yerushalayim when he allegedly refused to show his ID. Khaldi, who denied the allegation, complained that four security guards tackled him, pinning him to the ground and holding him down for several minutes, according to a complaint he filed with Israel Police.

Israel Police foreign spokesman Micky Rosenfeld said that the incident was being investigated.