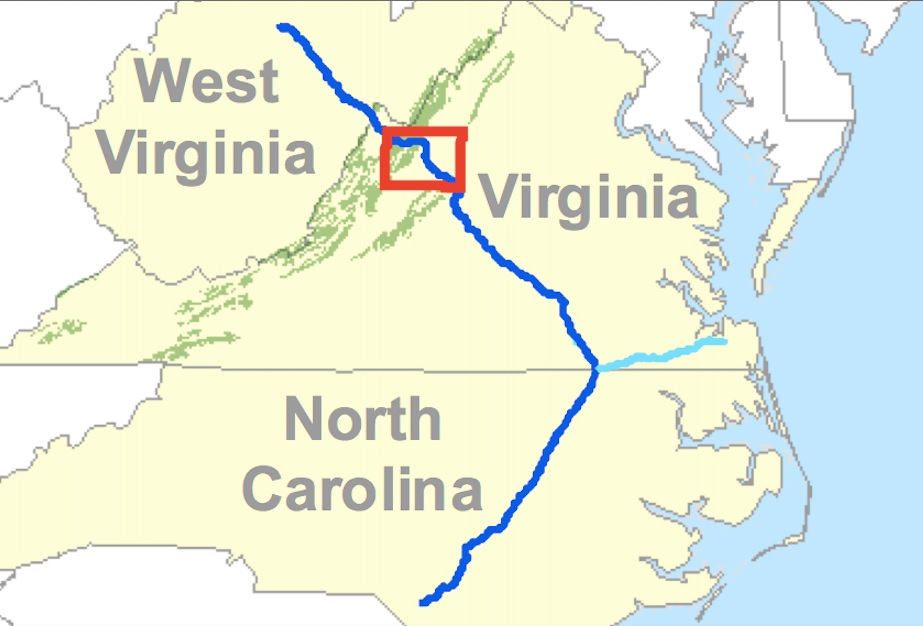 The developers of the Atlantic Coast Pipeline announced Sunday that they are canceling the multi-state natural gas project, citing delays and increasing cost uncertainty.

Despite a victory last month at the United States Supreme Court over a critical permit, Dominion Energy and Duke Energy said in a news release that “recent developments have created an unacceptable layer of uncertainty and anticipated delays” for the $8 billion project designed to cross West Virginia and Virginia into North Carolina.

“This announcement reflects the increasing legal uncertainty that overhangs large-scale energy and industrial infrastructure development in the United States. Until these issues are resolved, the ability to satisfy the country’s energy needs will be significantly challenged,” Dominion CEO Tom Farrell and Duke CEO Lynn Good said in a joint statement.

The project announced in 2014 has drawn fierce opposition from a coalition of landowners, activists and environmental advocates, who said it would damage pristine landscapes and harm wildlife. They also questioned whether there was sufficient need for the gas it would carry and said it would further encourage the use of a fossil fuel at a time when climate change makes a shift to renewable energy imperative.

Legal challenges brought by environmental groups prompted the dismissal or suspension of numerous permits and led to an extended delay in construction. The project was years behind schedule and the anticipated cost had ballooned from the original estimate of $4.5 billion to $5 billion.

Reaction poured in from the project’s opponents, who lauded the decision to cancel it.

“Its effective defeat today is a huge victory for Virginia’s environment, for environmental justice, and a testament to the power of grassroots action, the hundreds of driven, determined, frontline advocates who never stopped fighting this misguided project,” said Michael Town, executive director of the Virginia League of Conservation Voters.

The project’s supporters said the pipeline would create jobs, help aid the transition away from coal and lower energy costs for consumers. Economic development officials in distressed parts of the three states it would run through had hoped that the greater availability of natural gas would help draw heavy manufacturing companies.

“Unfortunately, today’s announcement detrimentally impacts the Commonwealth’s access to affordable, reliable energy,” the Virginia Chamber of Commerce said in a statement. “It also demonstrates the significant regulatory burdens businesses must deal with in order to operate.”

Separately, Dominion, which is headquartered in Richmond, Virginia, and serves more than 7 million customers in 20 states, announced it had agreed to sell “substantially all” of its gas transmission and storage segment assets to an affiliate of Berkshire Hathaway. The transaction was valued at $9.7 billion, the company said.

The assets involved in the sale include more than 7,700 miles of natural gas storage and transmission pipelines and about 900 billion cubic feet of gas storage that Dominion currently operates, the company said.