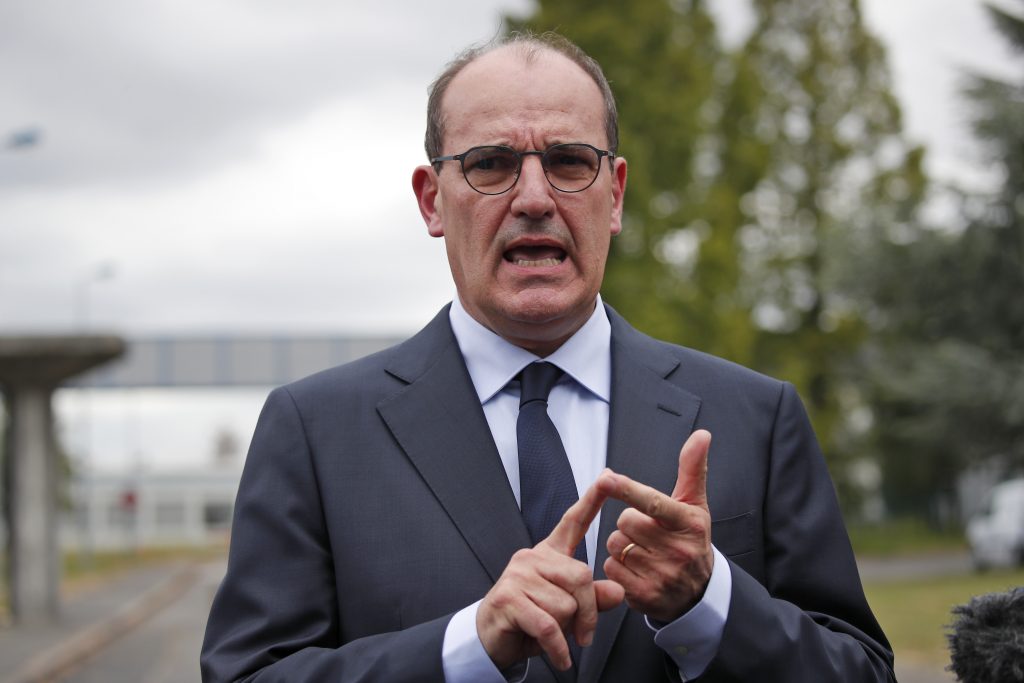 France’s new prime minister said Saturday his government will focus on keeping French manufacturing jobs and bringing others back to France from lower-wage countries as it tries to dig the country out of deep recession.

Prime Minister Jean Castex made the announcement on his first outing in his new job, to a semiconductor factory near Paris that received extensive government aid to withstand the coronavirus lockdown in France.

He didn’t lay out how his government would save jobs, but called for investment in training and new production tools. Castex and President Emmanuel Macron are expected to announce the makeup of the new Cabinet in the coming days.

Its goal will be to work out how “to ensure the return of jobs and the sustainable maintenance of industrial jobs exposed to global competition,” Castex told reporters at the X-FAB factory in Le Coudray-Montceaux south of Paris.

The government sees the factory, which makes semiconductors used in cars, phones and other equipment, as an example of European cooperation and innovation.