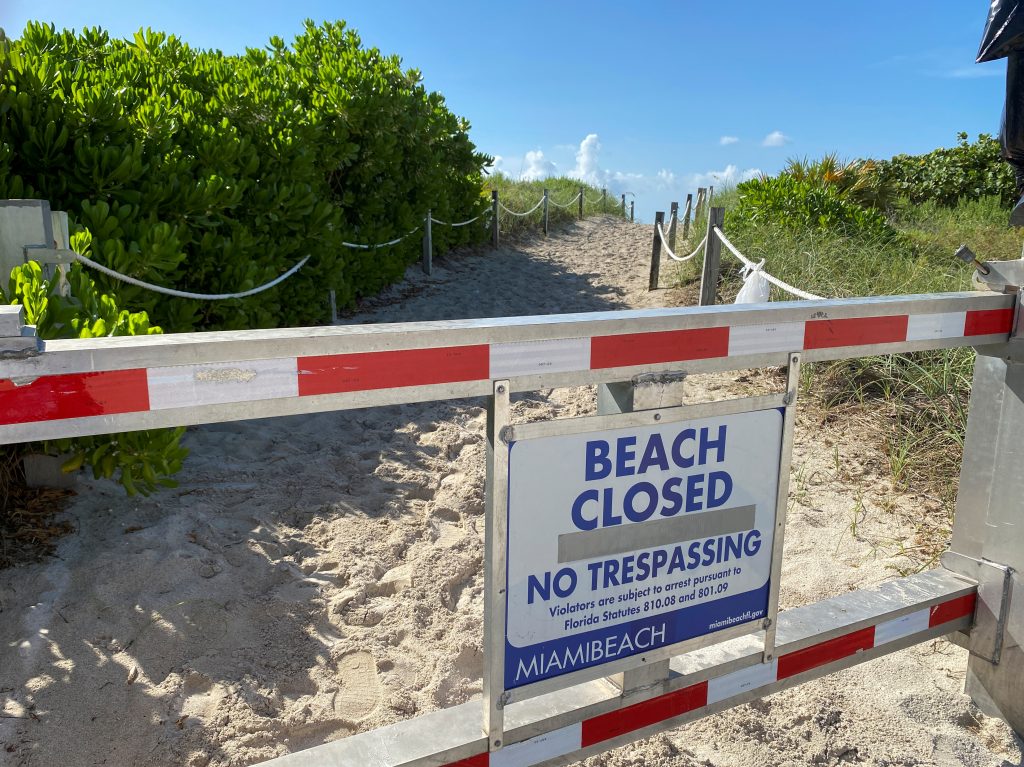 Florida reported a record number of coronavirus cases on Saturday, the latest sign that the virus is surging in many parts of the United States, casting a pall over Fourth of July celebrations.

The U.S. has more than 2.8 million confirmed cases — about a quarter of worldwide infections, according to the tally, which is widely thought to understate the true toll, partially because of asymptomatic cases and limited testing.

Florida reported 11,445 confirmed infections on Saturday, bringing the statewide total to more than 190,000.

Alabama this week also set a record for infections reported in a day, with more than 1,700 confirmed cases recorded Thursday, and state health officials worried that the holiday weekend could lead to the type of spike that followed Memorial Day weekend.

“I’m really, really worried about the Fourth of July,” said Dr. Don Williamson, a former state health officer who now heads the Alabama Hospital Association. “I think that will likely determine the trend for Alabama for the rest of the summer.”

The sobering updates came as local officials and health experts across the country tried to minimize opportunities for the virus to continue spreading on a holiday weekend typically spent swimming, eating at gatherings or crowding elbow-to-elbow to view parades and fireworks shows.

Many communities canceled those events and cautioned people against gathering on their own.

In several of California’s tourism-focused counties, economic woes prompted campaigns to convince state residents to travel within its borders. But public health experts and mayors of popular beach towns Santa Cruz and Half Moon Bay have pleaded with people to stay home for the holiday.

Crista Luedtke said demand has been “bonkers” since reopening the 14-room Boon Hotel and Spa that she owns in the Sonoma County town of Guerneville. Guests must stay at least two nights and are assigned chaise lounges near the pool.

“Tourism is not dangerous,” Luedtke said. “I think people not following the rules is dangerous.”

The holiday weekend coincides with a big step back this week for California’s efforts to reopen the state’s economy. Gov. Gavin Newsom ordered a three-week closure of many indoor establishments in counties that are home to about three-quarters of the state’s population.