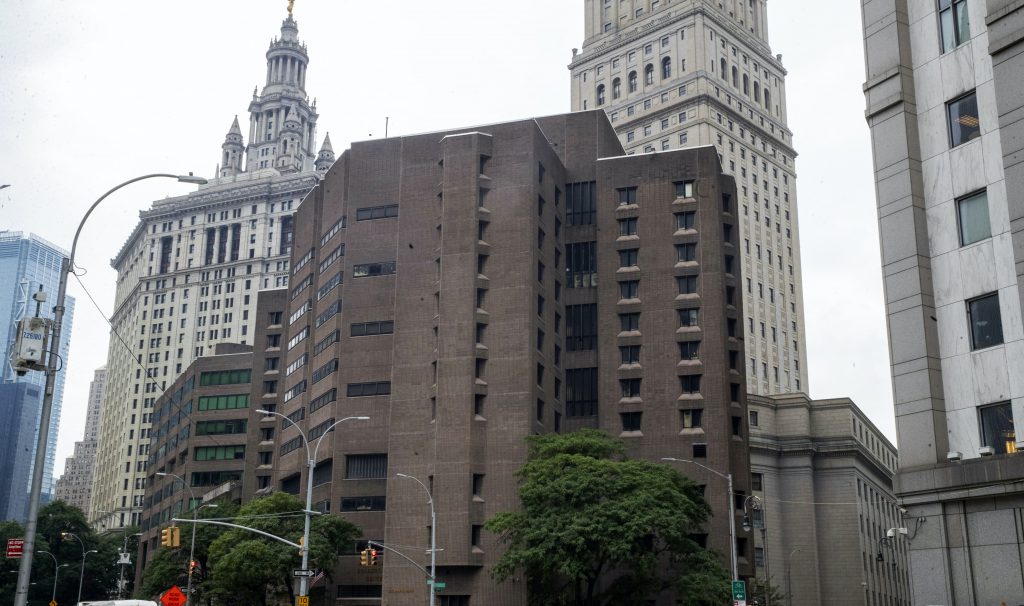 A Manhattan federal lockup failed to implement common-sense measures to protect prisoners after a COVID-19 outbreak infected dozens of inmates at the facility, a judge said Thursday.

U.S. District Judge Edgardo Ramos said four inmates who sued over conditions at the Metropolitan Correctional Center on behalf of themselves and others were unlikely to prove deliberate indifference to their plight. Still, the Manhattan jurist allowed their lawsuit to proceed in their quest to improve conditions at the jail and win release for vulnerable inmates.

Arlo Devlin-Brown, a lawyer for inmates, said in an email that it was notable that the judge cited the fact that the facility’s warden has promised to address shortcomings as he observed that “the MCC may fall short in its efforts to improve its pandemic response.”

“Time will tell whether the MCC practices what it preaches,” Devlin-Brown said. “The lawsuit is not over, and we’ll continue our efforts to hold the MCC accountable should it fail to take necessary measures to minimize the spread of this deadly virus within its walls and treat with proper care those who are sickened by it.”

“The inmates are likely to show that the MCC’s response to the pandemic was ad hoc and overlooked many gaps in its scheme to identify and isolate infected inmates — creating conditions that posed a substantial risk to the health of all inmates,” Ramos said.

He noted that at least 5% of the MCC’s more than 700 inmates contracted the coronavirus in March and April.

The federal Bureau of Prisons on its website continued to show Thursday that only one inmate currently has the coronavirus and four have recovered even though a government lawyer admitted weeks ago that nearly three dozen inmates were believed to have had it. Lawyers for inmates have estimated the true number of infections among inmates was more likely 75 to 150.

“Although no inmate died, many were debilitated by coughs that wracked their bodies, fatigue so extreme they could not rise from bed, and a host of other symptoms,” Ramos said. “Even now, after the peak of the outbreak at the MCC, a handful of inmates continue to test positive for the disease.”

“While the management of the MCC was well aware of the threat posed by the virus and of the guidance that was issued to address it, it failed to implement common-sense measures to stop the spread of the virus,” the judge said.

He said the inmates may still be able to prove they should be released, but he stopped short of ordering court oversight of the facility.