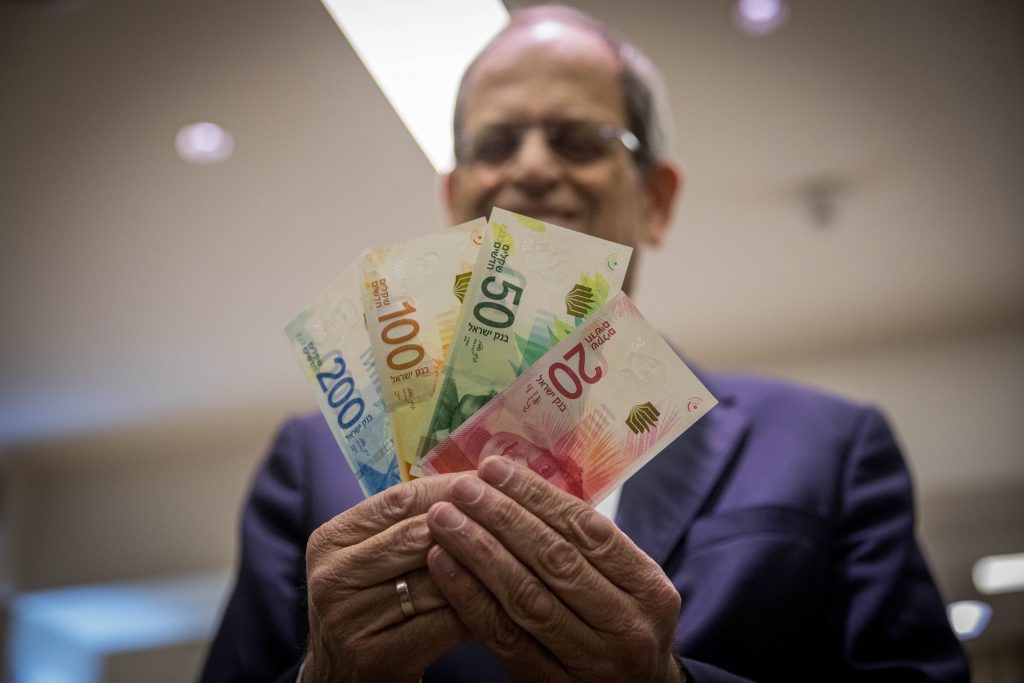 The measure, which entails adding a clause to the Economic Arrangements bill, is aimed at further reining in the problem of money laundering.

Minister of Finance Yisrael Katz has approved the proposal by Israel Tax Authority chief Eran Yaakov and the Ministry of Finance budget division. The Knesset Constitutional Committee will also have to sign on.

In addition, financial sanctions for businesses and criminal fines for individuals who transgress the limits will be established.

According to data gathered by the Israel Tax Authority, the current limits on cash payments has been effective. Some 84% of the public have been complying since they were introduced in January 2019.