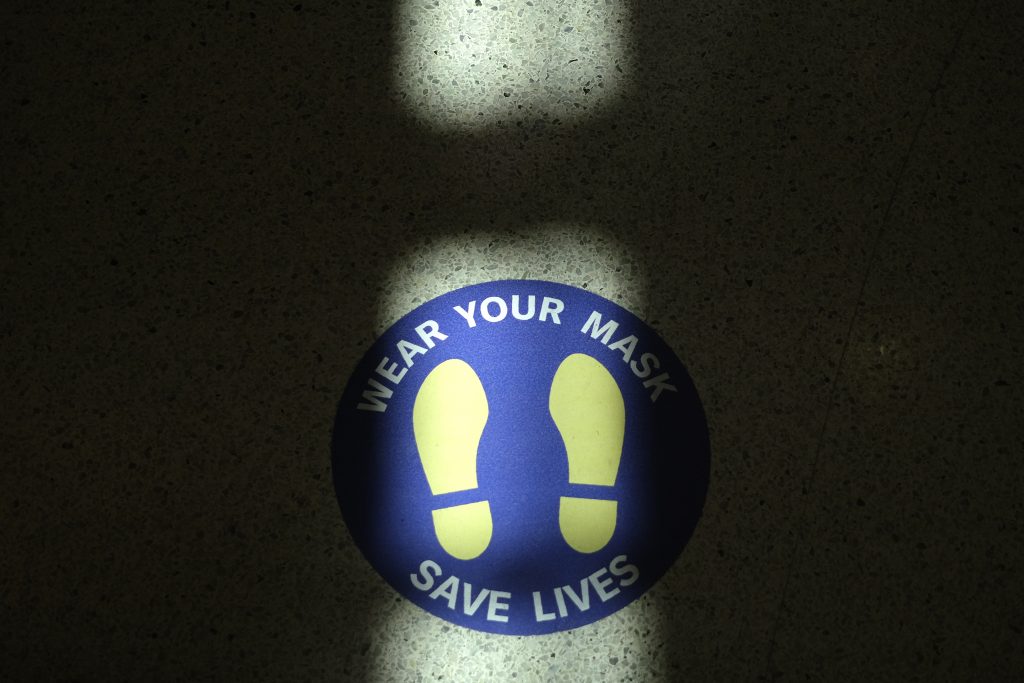 New Jersey’s playgrounds, water and amusement parks, libraries and museums reopened Thursday after a months long pause because of the COVID-19 outbreak.

New Jersey continues to reopen businesses from the near-total closure from the outbreak in March, currently in Stage 2 of three.

Democratic Gov. Phil Murphy on Thursday reported there were about 500 more positive cases, putting the total at 172,000. He reported the death toll climbed by 27 overnight to 13,251. There are also 1,854 probable deaths from the virus.

FLAGS BACK TO FULL STAFF

In time for the Fourth of July, Murphy said, the U.S. and state flags that have been flying at half-staff since April 3 to honor the dead from the outbreak, will return to full staff.

“As a sign of rebirth for our state as we keep moving down our road back, our flags will return to full staff,” Murphy said.

He added though, it wasn’t a “moment of triumph” and that more people were likely to succumb to the virus.

The limit on gatherings outdoors is rising Friday from 250 people to 500, Murphy said. The change had been announced earlier.

It comes in time for school graduations, which have been cleared to take place outside, Monday.

The state Labor Department said Thursday there were about 28,000 claims last week, down 15% from the previous week.

Since the outbreak started in March in New Jersey, 1.3 million people have sought benefits, the department said.

Combined state and federal funds have paid out $9 billion in jobless benefits, the state said.