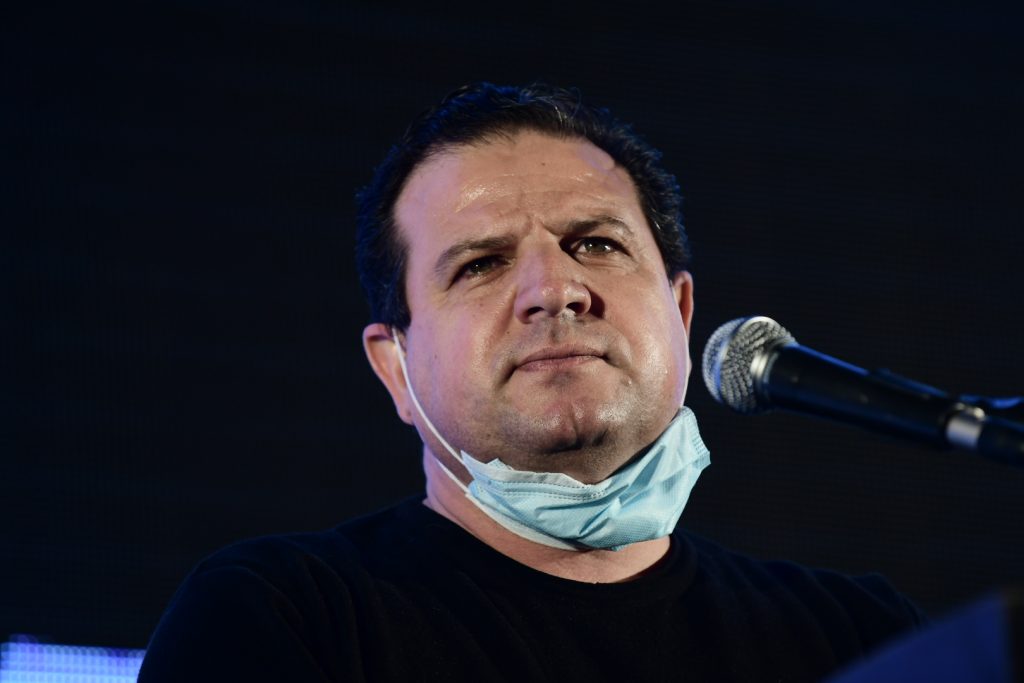 Knesset Speaker Yariv Levin (Likud) said he would not tolerate an MK participating in “an event in support of terror with the worst of Israel’s enemies.” There were reportedly calls to destroy Israel at the gathering.

Levin cited the incident as another example of why the High Court should disqualify terror-supporting candidates for elective office.

MK Keti Sheetrit, also of Likud, demanded that Odeh be ordered into a two-week quarantine because he went to Ramallah.

She pointed out that Israel had notified German Foreign Minister Heiko Maas that he would have to quarantine for 14 days if he went to Ramallah and then wanted to re-enter Israel.

However, Palestinian workers and others regularly enter Israel without being required to quarantine for two weeks.

Odeh answered that he went to Ramallah in order to show support for internal Palestinian reconciliation.

“Reconciliation among the parties is a necessary step in order to fight against annexation and for an end to the occupation and a just peace,” Odeh said. “Continuing rifts only serve those who want to continue the occupation and enable apartheid.”