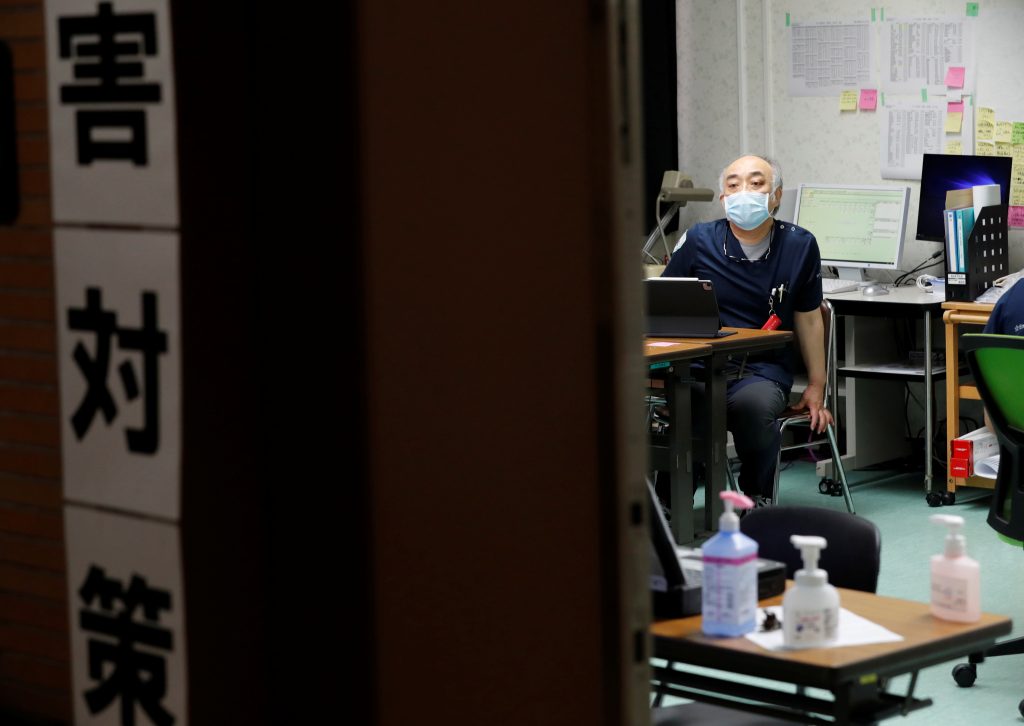 Tokyo confirmed 107 more novel coronavirus infections on Thursday, a Tokyo government official said, the highest daily tally in two months in the city at the center of Japan’s outbreak.

The jump comes after the city of 14 million had initially sought to hold new daily cases at fewer than 20 after the government lifted a state of emergency on May 25, only to see its tally consistently exceed 50 over the past week.

Tokyo’s daily count last topped 100 on May 2. On Wednesday, it confirmed 67 new cases.

As infections surpass the city government’s initial target, two weeks into its final phase of loosening of virus curbs, officials have repeatedly said they see no need to declare a new state of emergency.

“We’ll continue to pay attention to the infection situation in the area with a sense of urgency, and work to both prevent spreading of infection and support economic activity,” he said.

Officials have also said the medical system can handle existing infections and that increased testing partly explains the rise in confirmed cases.

Despite more cases in Tokyo, Japan, with about 19,000 cases and 976 deaths, has reported a lower overall rate of infection than many countries.

More than 10.7 million people have been reported to be infected by the coronavirus globally and over 515,00​0 have died, according to a Reuters tally.

This week, the Tokyo government said it would move away from numerical targets in favor of more reliance on expert advice to rein in the virus and avert more economic damage.