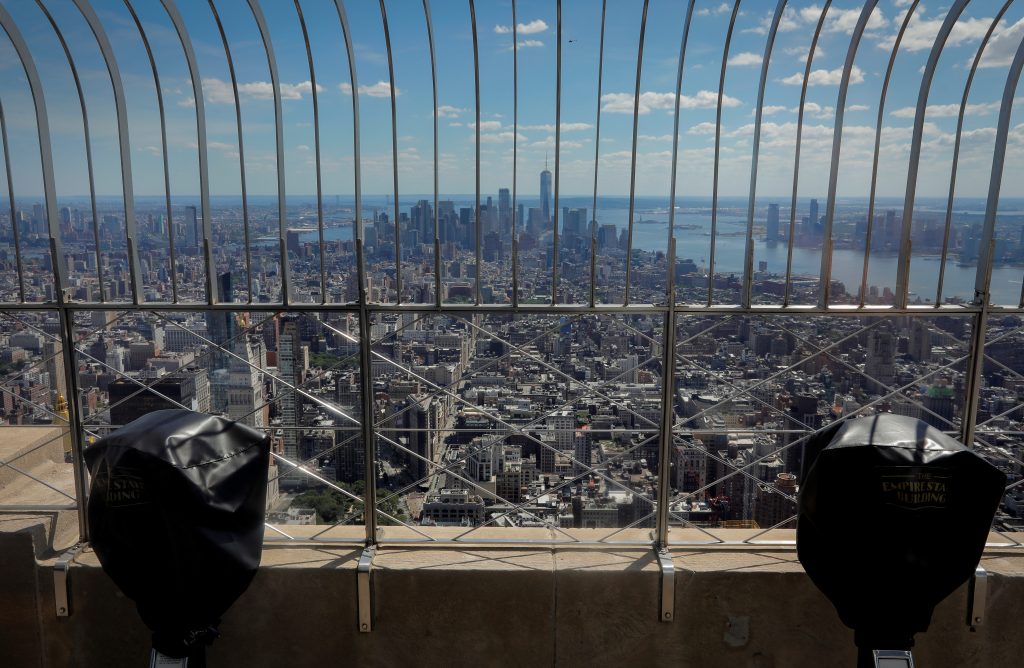 A study shows that some New Yorkers had antibodies for the coronavirus more than a week before the first official case in the state was announced.

The findings, published by the New York Times, were released Monday by researchers at the Icahn School of Medicine at Mount Sinai, signal that the virus may have been introduced in the NYC region earlier than previously thought. The discovery is the latest effort by researchers and government agencies to pinpoint the introduction of the coronavirus in New York, the initial epicenter of the U.S. outbreak.

While the city confirmed its first infection on March 1, mathematical models have predicted that the virus was making its way through the city weeks before, and the report is the first to back this with testing data.

The study found that some New Yorkers had antibodies to the coronavirus as early as the week ending Feb. 23. Given the time needed to produce antibodies, they were most likely infected about two weeks earlier.

“You’re probably talking about very early in February,” said Florian Krammer, an immunologist at the Icahn School of Medicine at Mount Sinai, who led the study. “It looks like there was at least low-level circulation.”

“If I had to put a single date on it, based on current models, we had it as Feb. 19 as the arrival that fueled things,” said Trevor Bedford, an evolutionary biologist at the Fred Hutchinson Cancer Research Center in Seattle. Dr. Krammer’s date is only slightly earlier, he noted.

The study also confirms estimates by epidemiologists working for New York State that roughly one in five New Yorkers had been exposed to the virus by late April, a figure broadly consistent with data released on Friday by the Centers for Disease Control and Prevention.

The Mount Sinai researchers grouped their samples in different ways and analyzed them using a lab-based antibody test that is highly accurate and specific to the new coronavirus.

Even if that many people have COVID-19 antibodies in NYC, the researchers noted that would still be well below the estimated 67% needed to achieve herd immunity.