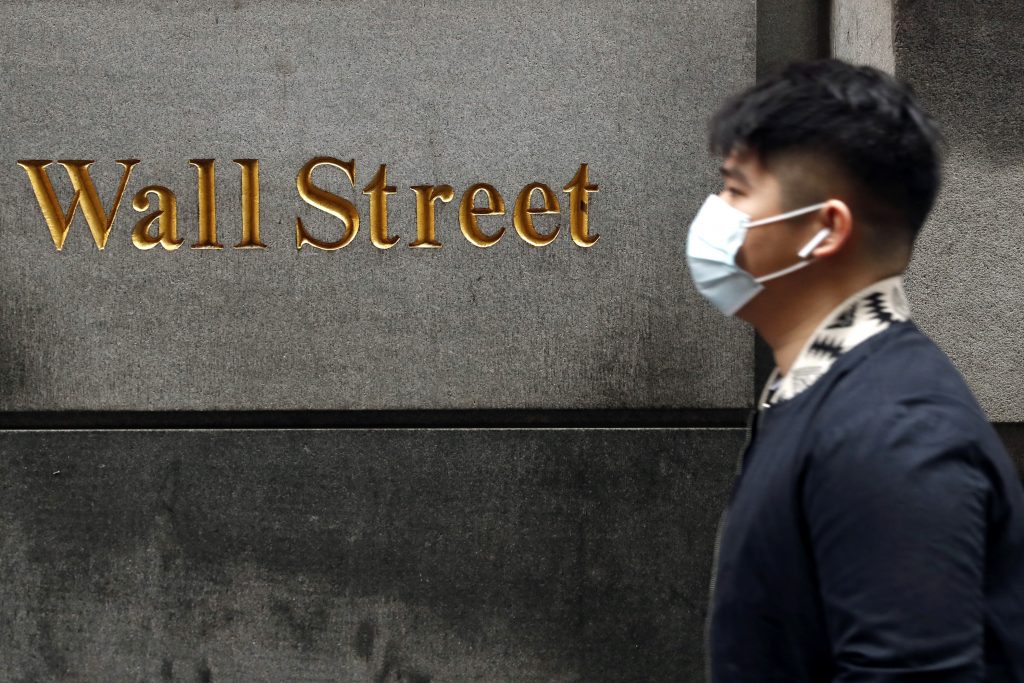 The S&P 500 was up 0.6%, coming off the heels of a whiplash start to the year where its worst quarterly performance since 2008 gave way to its best quarter since 1998. Treasury yields and the price of oil also ticked higher following encouraging reports on the U.S. economy. But stocks in Europe and Asia were mixed after reports underscored the fragility of the recovery as COVID-19 levels continue to mount in hotspots around the world.

FedEx jumped 11.2% for the biggest gain in the S&P 500 after it reported better results for the latest quarter than Wall Street expected. A boom in online shopping helped drive revenue for the package delivery company’s ground-delivery business.

Constellation Brands, which sells Corona beer, rose 5.8% after it also reported stronger quarterly results than analysts had forecast. Underlining how much uncertainty is ahead, though, it joined the long list of companies that are declining to give forecasts.

Netflix rose 5.7%, one of the big gainers among communication sector stocks, which have benefited as people stuck at home spend more time online.

Markets around the world roared back last quarter on hopes that economies are beginning to pull out of the severe, sudden recession that struck after governments shut down businesses in hopes of slowing the spread of the coronavirus. But a recent resurgence of COVID-19 cases, particularly in the U.S. South and West, has raised doubts about whether those hopes were premature or overdone.

In the United States, a report said that the manufacturing sector returned to growth last month, a much better reading than the slight contraction that economists were expecting.

In the world’s third-largest economy, a quarterly Bank of Japan survey showed manufacturers’ sentiment plunged to its lowest level in more than a decade, as the pandemic crushes exports and tourism.

But in the world’s second-largest economy, a separate survey showed China’s manufacturing activity improved in June, adding to signs of a gradual recovery. A similar survey for the 19-country eurozone showed an improvement in manufacturing in June, with the industry almost growing again after widespread shutdowns.

Analysts said that while the data pointed in the right direction, it shows that an economic recovery from the pandemic will be slow.

The yield on the 10-year Treasury rose to 0.67% from 0.65% late Tuesday. It tends to move with investors’ expectations for the economy and inflation.