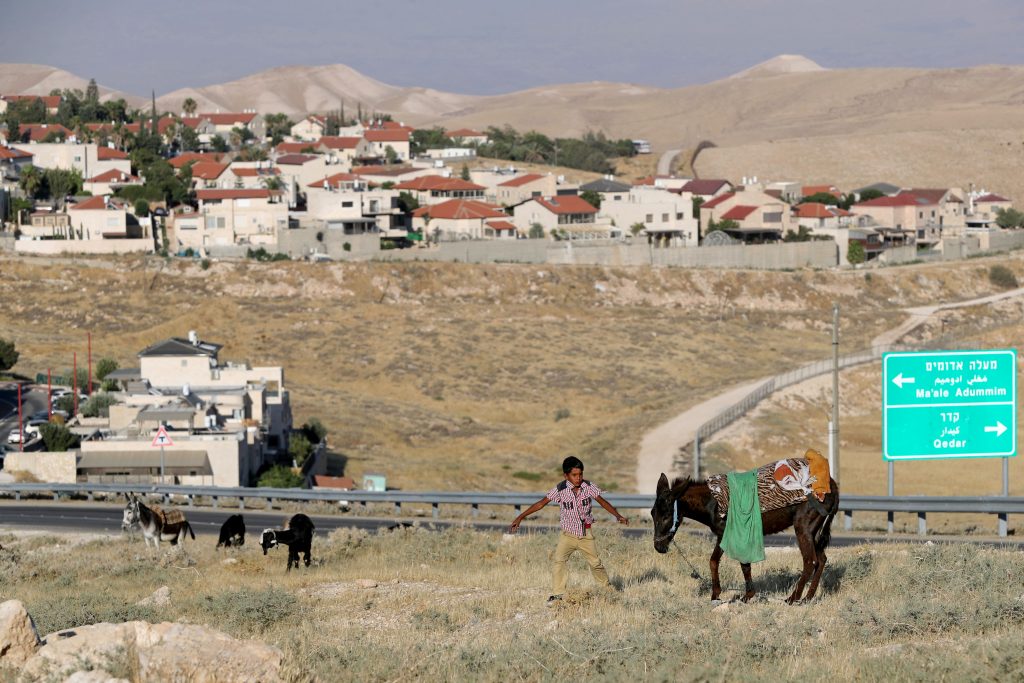 Addressing the fact that Wednesday, July 1, failed to see the application of Israel’s sovereignty in parts of Yehudah and Shomron as promised by Prime Minister Binyamin Netanyahu, his office released a statement that the premier is continuing discussions with American officials regarding the sovereignty.

In May, the government said that a Cabinet debate on annexing parts of Yehudah and Shomron, under a U.S. plan for Israeli-Palestinian peace, could begin from July 1, raising speculation the government would convene on that date.

At the same time, Netanyahu convened with the head of the National Security Council, Meir Ben Shabbat, and other security officials to discuss the issue, the statement said.

“In the coming days, there will be additional discussions,” the statement added.

Earlier Wednesday, Regional Cooperation Minister Ofir Akunis (Likud) told Army Radio that Israel will annex parts of Yehudah and Shomron later in July but only after President Donald Trump has made a statement on the matter.

Application of sovereignty will only happen after a declaration by Trump, he said, emphasizing that this would be a new one, which would be issued from the U.S.

Trump’s declaration was initially scheduled for last week, but was delayed, and now Israel is waiting for that declaration to be rescheduled before it takes any action, and to date, it has not yet received word of when that declaration will be, Akunis said in the interview.

Energy Minister Yuval Steinitz (Likud) offered the same thoughts: “I think that it will happen in the coming weeks or months, but I am not versed in the details,” he said about annexation in an interview on Israel Radio.

According to the coalition agreement between the Likud and Blue and White, Israel can begin to apply sovereignty from as early as July 1, as long as it is done in agreement with the U.S.