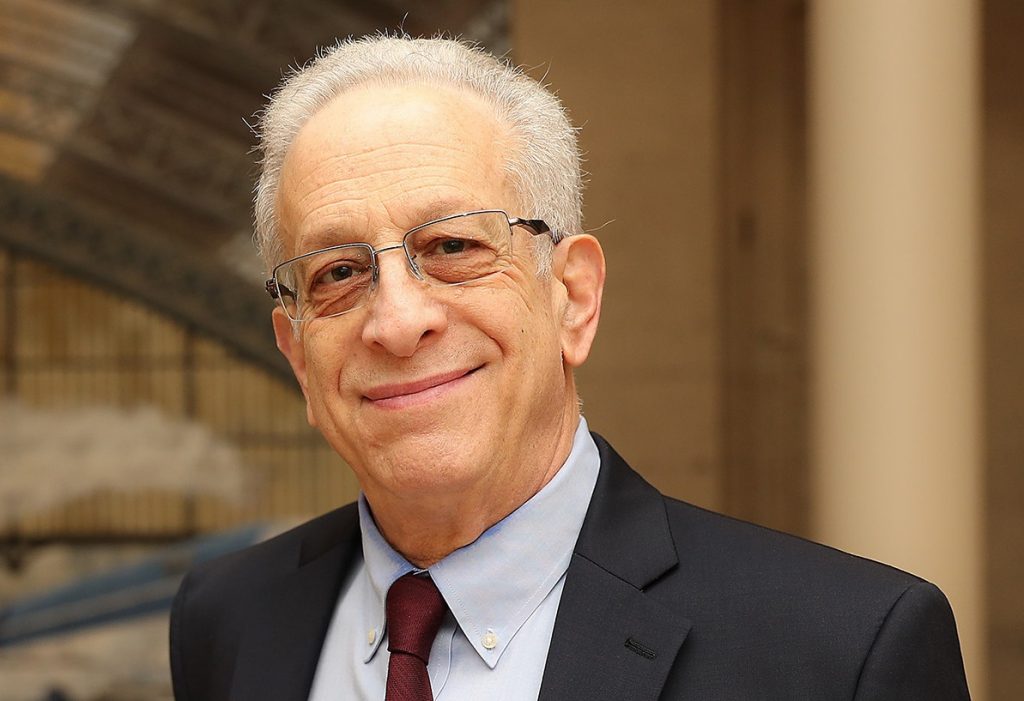 The nation’s immigration judges have sued the Trump administration to overturn a rule that bans them from speaking publicly on law and policy, asserting a right to free speech at a moment when the immigration system has come under intense scrutiny.

The federal lawsuit, filed in Virginia on Wednesday morning, follows a series of increasingly restrictive directives that have effectively silenced judges from discussing the operation of the courts over which they preside. Judges can be disciplined or even fired for talking about immigration-related issues.

“We are in the midst of an urgent public debate about immigration reform in this country, and some of the most crucial voices in that debate are being silenced,” said Ramya Krishnan, a staff lawyer at the Knight First Amendment Institute at Columbia University, which filed the lawsuit on behalf of the judges.

More than 460 judges are assigned nationwide to 69 immigration courts, most of which have remained open despite the cancellation of thousands of cases during the pandemic. They have been prevented from commenting on important issues such as the impact of COVID-19 on detained immigrants who fear for their health and lives, the lawsuit noted.

For years, the Executive Office for Immigration Review, the Justice Department arm that runs the courts, allowed judges to speak about immigration in their personal capacities, provided they made it clear they were not speaking on behalf of the agency, the suit noted.

In 2017, EOIR changed the policy to require that judges get prior approval before they speak. Then, in January, EOIR went further, forbidding judges from publicly discussing immigration law or policy. On all other topics, judges are required to obtain advance EOIR approval, the suit said.

The restrictions have upset judges who see informing the public about the immigration system as an important part of their jobs, at a time when the courts are stressed, facing a backlog of nearly 1.2 million cases, according to a tracking system maintained by Syracuse University. They’ve fought against what they see as interference in the judiciary by the Trump administration, which is now trying to decertify their union, the National Association of Immigration Judges.

The suit challenges what it calls unconstitutional prior restraint on judges who wish to write or speak publicly in their personal capacities. NAIJ seeks a preliminary injunction to stop EOIR from continuing to enforce the policy.

Spokespeople at EOIR in Washington did not immediately respond to a request for comment.

The restrictions have largely stopped judges who might want to talk to the news media or to engage people at civic gatherings, universities, conferences and bar association events.

Unlike U.S. district court judges, who serve on the bench for life, immigration judges can be hired and fired like any other federal employee. They’re ultimately responsible to the attorney general, the nation’s chief law enforcement officer, a political appointee who can declare that judges must follow his decisions.

Judges can have little discretion, in some cases cannot even terminate legal proceedings in a case without approval from ranking government attorneys. Yet their day-to-day responsibility is enormous, as they’re often called on to make what can be life-and-death decisions for immigrants facing deportation.

Some judges have quit or retired early.

Philadelphia Judge Charles Honeyman retired this year at age 70, calling off plans to work a few more years, amid disappointment over what he saw as Trump administration pressures on the courts. He cited unrealistic docket demands and quotas to quickly clear cases, a lack of concern for meaningful due process, and the continuing transformation of the immigration appeals bureau into “a Politburo-like rubber stamp.”

The courts’ leadership in Washington can reach suddenly and deeply into local cases.

For instance, in 2018 the Justice Department replaced a Philadelphia immigration judge who had asked for more information in a deportation case, inserting a new jurist who quickly ordered the defendant removed from the United States. Fifteen retired judges signed a letter saying the ouster of Judge Steven Morley from the case marked another attack on judicial independence.