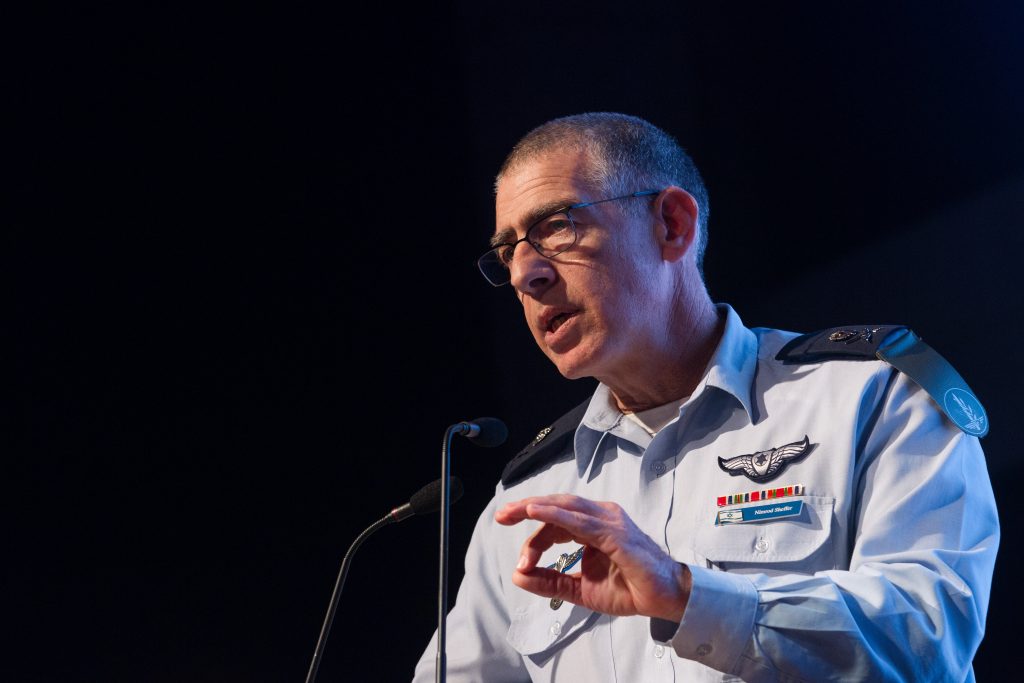 Israel Aerospace Industries has decided to lay off 900 employees in its Aviation Group, Globes reported Wednesday, citing sources commenting on a board of directors meeting last week.

The necessity of reducing the workforce was attributed to financial losses related to the coronavirus pandemic, which have added to losses recorded over a prior 10-year period. During that time, the Group posted a staggering $600 million in losses and in 2019, there were no profits.

The Aviation Group has 5,000 employees out of a total of 16,000 at IAI. The Aviation Group performs maintenance on aircraft, and manufactures executive jets and aircraft parts. IAI’s profitable defense section effectively subsidizes the Aviation Group, but current conditions make the situation no longer sustainable.

Meanwhile, IAI announced that CEO Nimrod Sheffer is leaving the company after just two years in the job. Sheffer, 59, joined IAI as VP Strategic Planning at the start of 2018 after 36 years of military service as a combat pilot in the air force. Before coming to IAI he had risen to head of the IDF Planning Division.

The reason for his departure was not explained, and despite Sheffer being credited with achieving good results for IAI during his tenure.

Sheffer praised IAI employees as “the spearhead of the Israeli industry, the crème de la crème.”