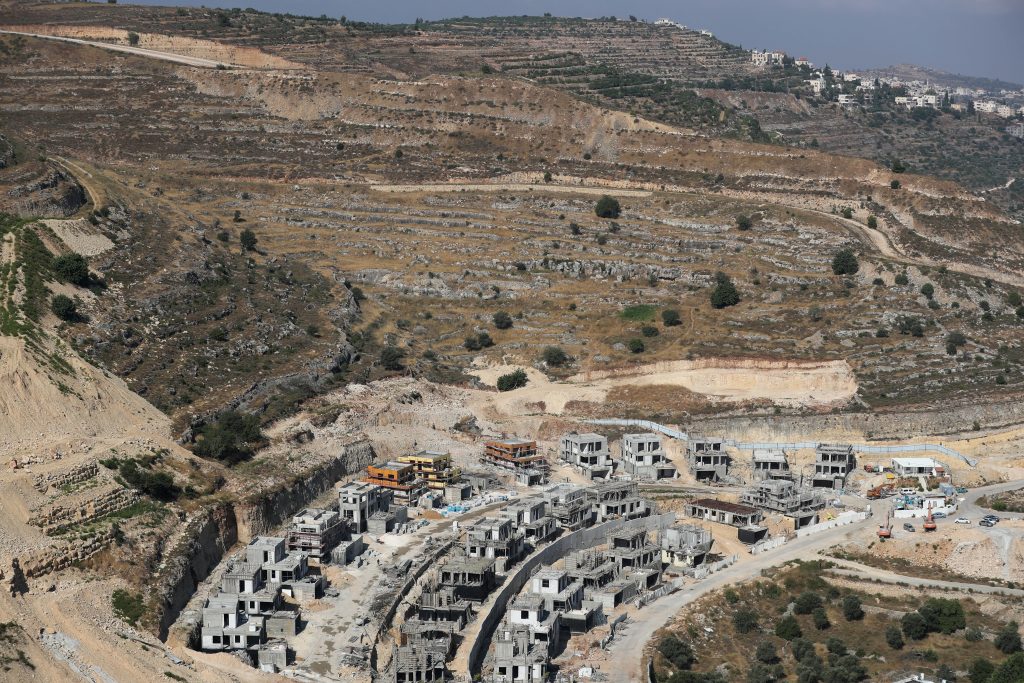 Foreign Minister Gabi Ashkenazi (Blue and White) said that an announcement on the proposed annexation of Jewish communities in Yehudah and Shomron was unlikely on Wednesday, the start-date set by Prime Minister Binyamin Netanyahu’s government for discussing such a move.

“It seems unlikely to me that this will happen today,” Ashkenazi told Army Radio.

“I reckon there will be nothing today, regarding [the extension of Israeli] sovereignty.”

In a sign of rifts within the coalition over the timing of any unilateral annexation move, which has been fiercely opposed by the Palestinians and some world powers, Ashkenazi referred further questions on the matter by the interviewer to Netanyahu.

Blue and White leader and Alternate Prime Minister Benny Gantz said on Monday that anything that is not related to the war on the coronavirus pandemic will have to wait, seemingly hinting to the annexation.

Netanyahu met on Tuesday with U.S. Special Representative for International Negotiations Avi Berkowitz, U.S. Ambassador to Israel David Friedman and the members of their delegation, and discussed “the question of sovereignty, which we are currently working on and will continue to work on in the coming days” – another playing down of the July 1 start-date.

The Americans are reportedly demanding that Israel make significant concessions to the Palestinian Authority if it annexes areas in Yehudah and Shomron.

Meanwhile, several leaders from the right have called on Netanyahu to declare sovereignty in Yehudah and Shomron, regardless of the progress with the Deal of the Century.

Shomron Regional Council head Yossi Dagan said Wednesday that he is “afraid of losing the historic opportunity to apply sovereignty over the settlements in Yehudah and Shomron and that Netanyahu’s hesitancy is the one that invites the objections of the Americans, Europeans and other opponents.

“We have been hearing about sovereignty for a year and a half and without things happening on the ground, this day has become one big farce,” Dagan said.