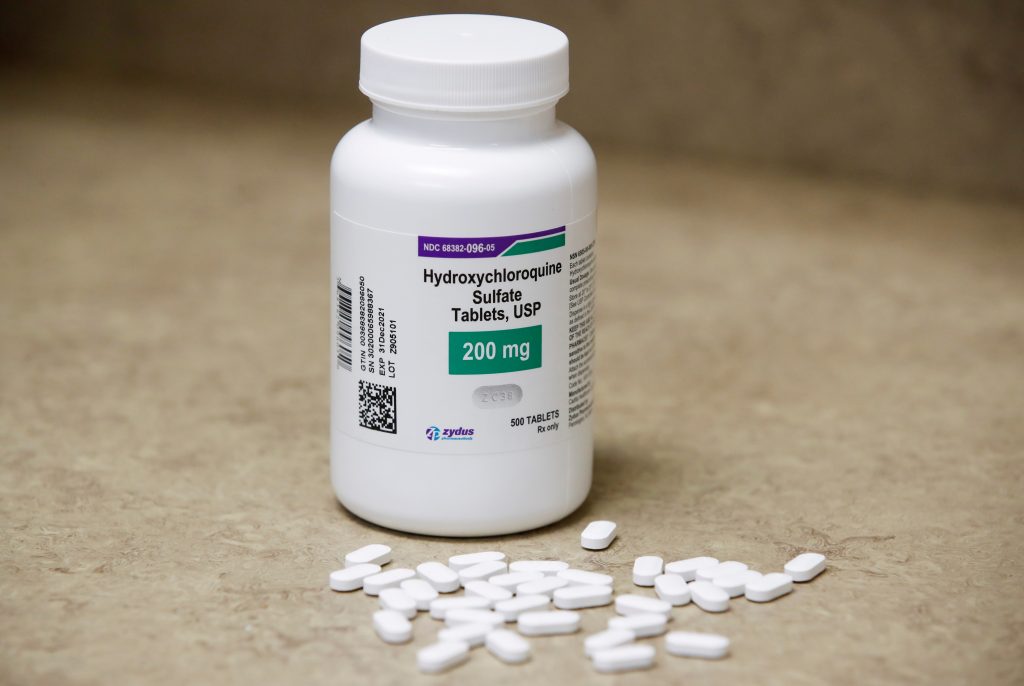 Britain’s medical regulatory agency has approved the resumption of a trial testing whether hydroxychloroquine, the malaria drug favored by U.S. President Donald Trump, might help prevent health workers from contracting the coronavirus.

The Medicines and Healthcare Products Regulatory Agency had suspended enrollment into the trial after a paper was published in the journal Lancet last month that suggested there was an increased death risk linked to the drug. The paper was found to be based on fraudulent data and was retracted!

A large British trial previously found that hydroxychloroquine did not prevent deaths among people hospitalized with COVID-19 compared to people who didn’t get the drug. The World Health Organization suspended its own trial into the drug, citing data from Britain and elsewhere, but said it was still unknown whether or not hydroxychloroquine might work to prevent coronavirus infections.

In a statement issued on Tuesday, Britain’s Medicines and Healthcare Products Regulatory Agency said it had approved the resumption of an ongoing clinical trial testing the use of the drug in health workers. Oxford University’s tropical research center in Bangkok is leading a trial aiming to include more than 40,000 health workers and other staff at risk to determine if hydroxychloroquine can stop infections of the coronavirus.