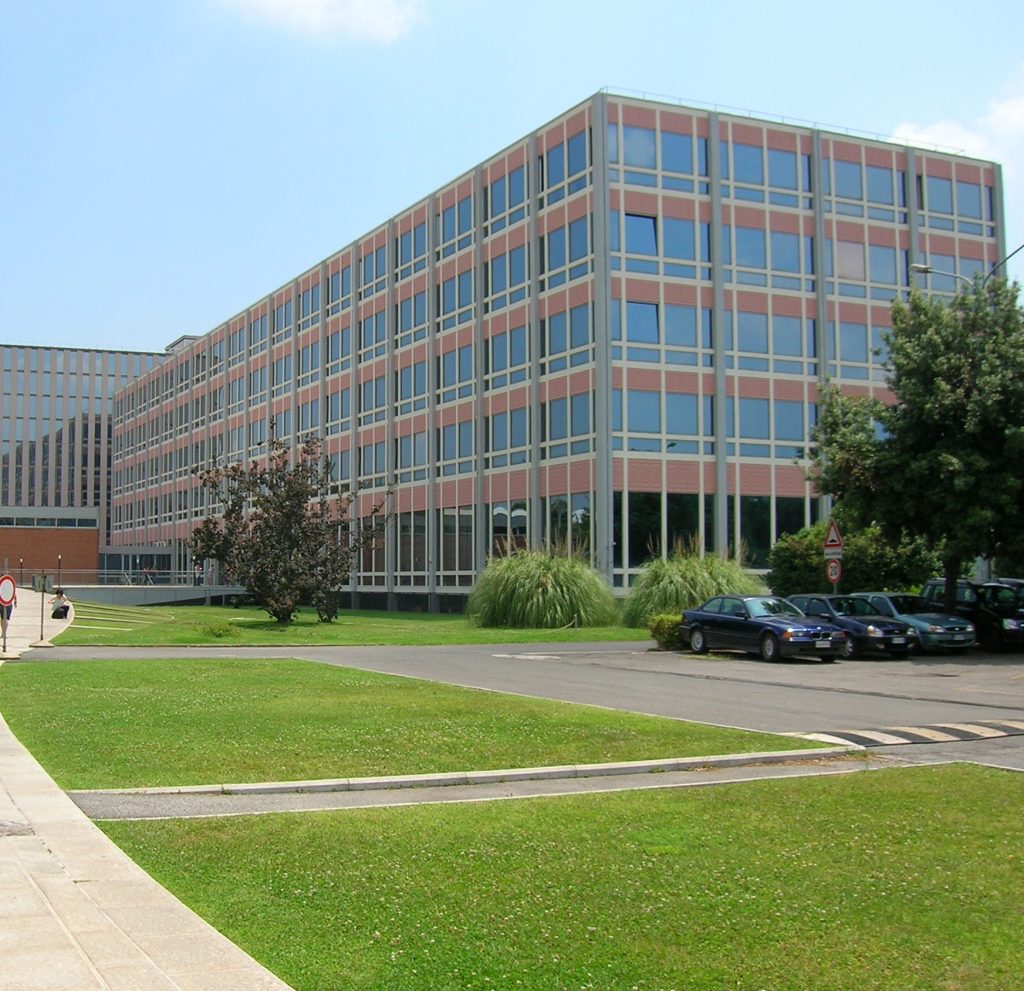 Israeli and Italian archivists have joined hands in the cataloging of all the Hebrew books in Italy, including Jewish, church, private and communal collections and rare manuscripts.

The project has been dubbed I-Tal-Ya Books, a collaborative effort of the National Library of Israel, The Union of Jewish Communities in Italy (UCEI) and the Rome National Central Library, with financial backing from the Rothschild Foundation Hanadiv Europe.

The aim is to catalog approximately 35,000 texts many centuries old, part of the glorious heritage of Italian Jewry.

The compilation embraces the holdings of 14 Jewish communities and 25 state institutions, and will take an estimated three years to complete.

Until now, there has been no single integrated and standardized listing of the holdings, making it difficult for scholars and historians to find books for conducting their research.

I-TAL-YA Books hopes to ensure the protection and preservation of these scattered treasures, using technology developed specifically for the project.

“The realization of the unique catalog of books in Hebrew in Italian libraries is a dream come true,” Dr. Gloria Arbib, of the UCEI steering committee, said in a statement.

“We have created a professional and responsible working group – and with it we have set up a work process that will make the unique catalog available, with some parts of the digitized volumes and search functions both in Hebrew and Latin characters with the normalization of names, [which] was not a simple matter,” she said. “We hope to make the first results visible with the start of the new year.”

Dr. Yoel Finkelman, curator for the NIL’s Haim and Hanna Salomon Judaica Collection, said that, “as the national library for both the State of Israel and the Jewish people worldwide, we are honored to partner in the I-Tal-Ya Books initiative, sharing our expertise with colleagues in order to help identify and catalog thousands of texts that would otherwise essentially be lost to history.”