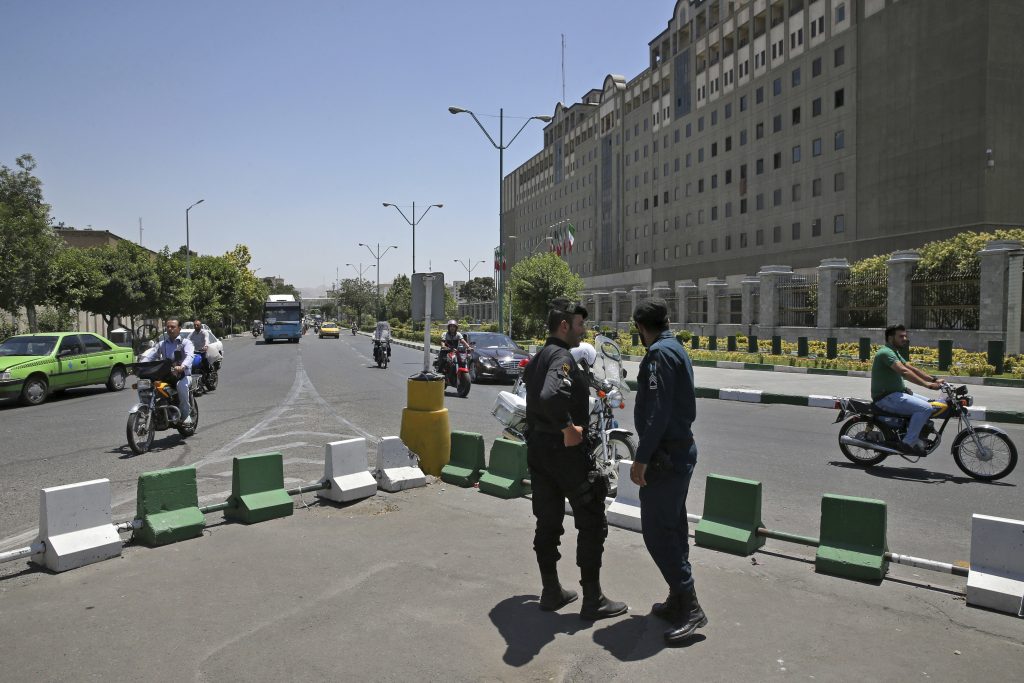 A roadside bomb hit two Revolutionary Guard vehicles in southeast Iran but no one was killed, the official IRIB news agency reported, citing a parliamentarian from the region.

He said the Sunni terrorist group, Jaish al Adl, had issued a statement taking responsibility for the attack. Reuters has not received a statement from the group.

He did not say when the attack took place.

In February 2019, the group claimed responsibility for a suicide car bomb attack against a bus carrying members of the Guards, which killed 27 people.