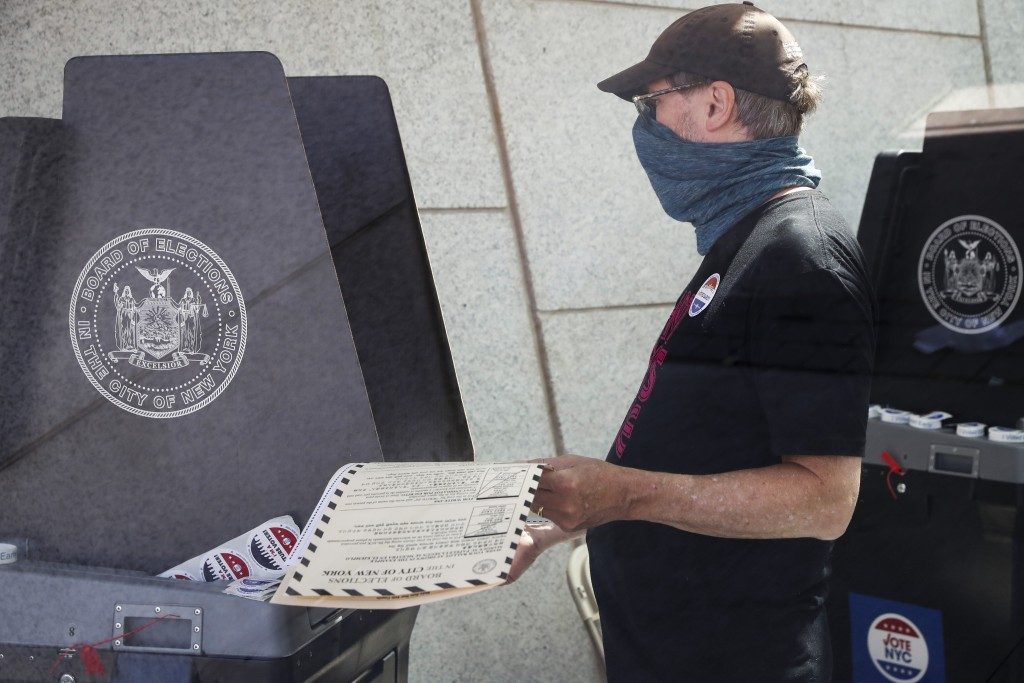 As a strong proponent of voting, I actively encourage my children to register to vote as soon as they turn 18, and even try to procure the requisite form for them to fill out.

Yet, when they then ask for advice about filling out the form, there is one part on which I decline to share my opinion: The question about party affiliation.

For those living in “blue” districts, where a majority of voters invariably vote for a Democrat, elections are often decided in primaries rather than in the general election, which in turn makes a compelling argument as to why Jews in New York should be registered Democrats.

Yet most talmidei chachamim I have spoken to about the issue tell me that they are registered Republicans — and for a very valid reason.

Granted, the policy positions taken by many Republican candidates on some moral issues are very different from the Torah perspective on those issues. But for the most part, the platform of the Democratic party on moral issues is far more to the left — and is the antithesis of Torah values.

I think we can all agree that if the official platform of the Democratic party would contain a statement that is openly anti-Semitic or openly anti-Israel, no self-respecting religious Jew would agree to be a registered member of this party.

Chazal teach us (Nedarim 39b) that when Korach staged his rebellion against Moshe Rabbeinu (about which we learned in last week’s parashah), the sun and the moon ascended to a higher heaven and exclaimed, “Ribbono shel Olam, if You bring justice on behalf of the son of Amram’s son, we will give forth our light; if not, we will not shine.”

In that moment, He shot spears and arrows at the sun and moon. “Every day,” the Ribbono shel Olam rebuked them, “men worship you, and yet you give your light. For My honor, you do not protest, yet you protest for the honor of flesh and blood.”

Ever since then, Chazal teach us, the sun and the moon are shot at with spears and arrows every day before they consent to shine.

In Adar 5743, Hagaon Harav Moshe Feinstein, zt”l, signed a letter about a law regarding a moral issue that was then being considered by the New York City Council, and he wrote that it is a “chov kadosh for each and every one to do everything possible to influence every member of the council to vote against the bill. …”

He further asked that on each day of the committee hearings, yirei Hashem should fill the room where the hearing was taking place to be “mekadesh shem Shamayim and to reveal openly to all the nations” the view of the Torah on these issues.

Over the years, many other Gedolim also signed proclamations and wrote teshuvos expressing the view that we have an obligation to protest about these matters.

For many in our community, registering as a Republican and passing up the opportunity to vote in the Democratic primaries is their own way of protesting against the Democrats’ liberal positions on moral issues and protesting for the honor of the Ribbono shel Olam. They will rightfully argue that voting is no more than an act of hishtadlus; what will ultimately happen in the halls of government is out of our hands in any case. The only hishtadlus that can possibly be helpful to our community is one that is in accordance with Torah values — and this is for the Rabbanim to decide, rather than askanim.

Regardless as to whether we decide to emulate them, those who refuse to register as Democrats deserve our respect and admiration — for they are being mekadesh shem Shamayim by choosing principles over pragmatism and putting moral values before money.