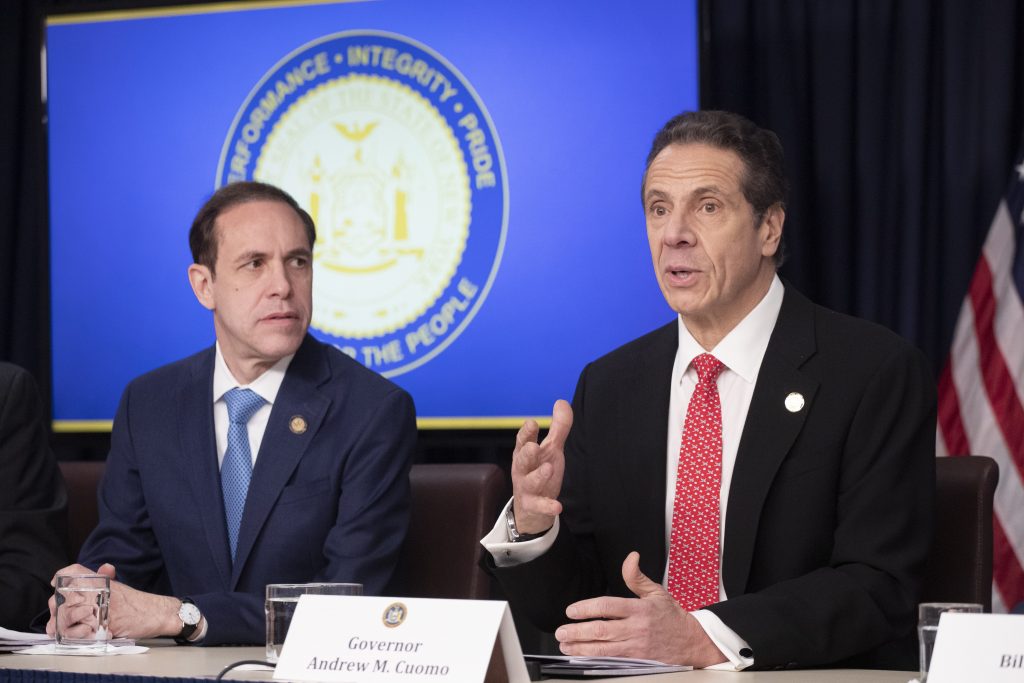 The New York State Department of Health announced that it has led a study on multisystem inflammatory syndrome in children (MIS-C) associated with COVID-19, which was published in the New England Journal of Medicine. The Department collaborated with the University at Albany School of Public Health and the federal Centers for Disease Control and Prevention (CDC) in conducting the study, which describes 99 cases of MIS-C. The report concludes that the emergence of the condition in New York State followed widespread COVID-19 transmission, and is often associated with cardiac dysfunction.

“This landmark study links COVID-19 and MIS-C and will help health-care professionals throughout the country diagnose this condition in their patients,” said Dr. Howard Zucker, commissioner of the New York State Department of Health.

The study researches 99 confirmed or suspected MIS-C cases, all under age 21 years, testing if patients had any preexisting conditions, what symptoms they experienced and treatments they received, and what were their outcomes. Of the 99, there were two fatalities.

The study compared racial and ethnic information as well. Among 78 patients with data on race, 37% were white, 40% black, 5% Asian, and 18% other race; among 85 patients with data on ethnicity, 36% were Hispanic. This data led researchers to suggest that the higher rate of MIS-C among black and Hispanic children may reflect the well-documented higher rate of COVID-19 infection within black and Hispanic communities.

MIS-C has been compared to Kawasaki disease, a syndrome of unknown cause that affects children under 5 years of age, causing a fever that typically lasts for more than five days and is not affected by usual medications. Researchers concluded that Kawasaki-like symptoms were more common in younger children than in adolescents, adding that further research could explore whether a post-SARS-CoV-2 inflammatory syndrome exists among adults.

“This investigation into a new and serious condition among children with COVID-19 is a true model of state, federal and academic collaboration in the midst of a public health emergency,” said Dr. Eli Rosenberg, associate professor of epidemiology at the University at Albany School of Public Health.

“Each team brought invaluable and complementary expertise to the table to rapidly produce findings that will benefit other communities confronting this disease.”