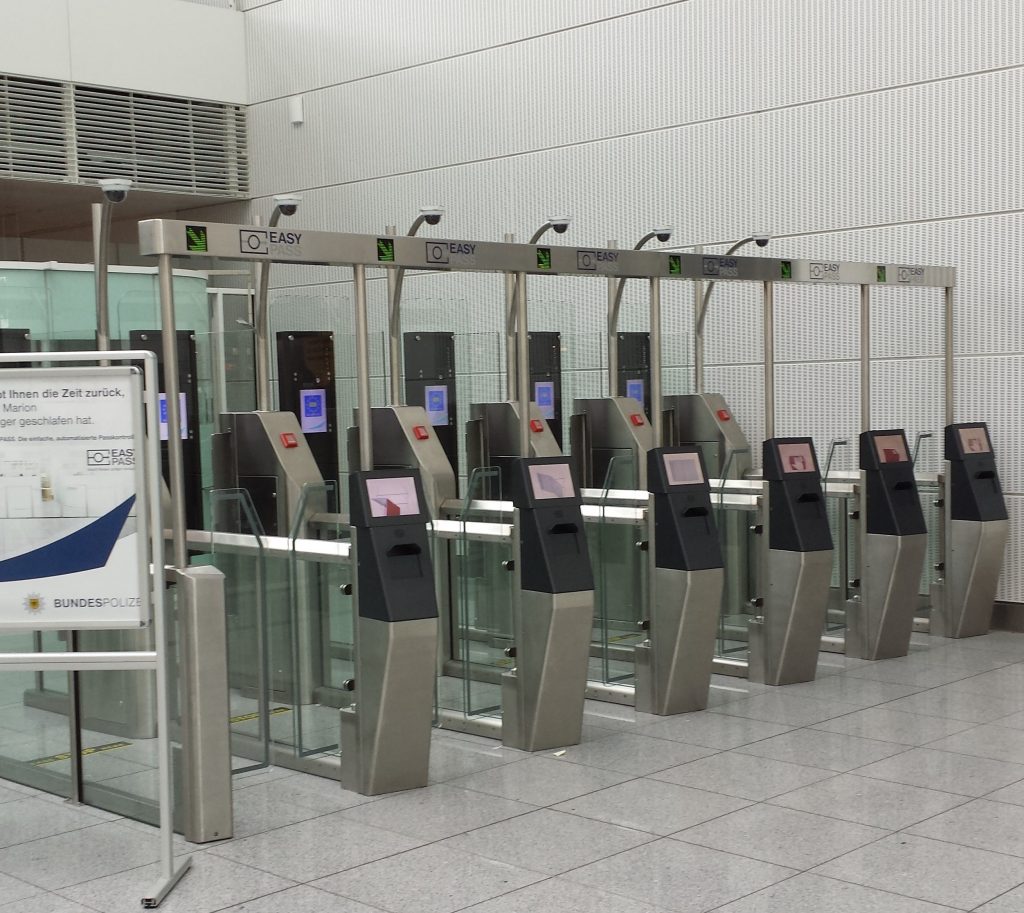 The August 1 target date for the re-opening of the airlines industry has effectively been scratched in the wake of rising numbers of coronavirus cases, according to media reports on Tuesday night.

Senior sources were quoted as saying that plans to resume air traffic and international tourism on that date have “gone down the drain.”

“With such a high infection rate, Israel can forget about the August 1 re-opening [of tourism],” one senior official said. “All the work that has been done so far has gone down the drain. Israel was ready to open its borders to at least 12 countries, which is no longer relevant, Israelis are no longer wanted.”

Earlier in the day, it was reported that Israeli travelers were omitted from a list of countries that will henceforth be allowed entry into European Union countries, due to the still-high infection rate.

That puts Israel on the left-out list with the United States, Russia, Brazil, India and Turkey, for at least another two weeks.

However, another source said there was still hope that Israel can sign bilateral “open border” deals with countries in the region, such as Greece and Cyprus, a matter already being discussed.