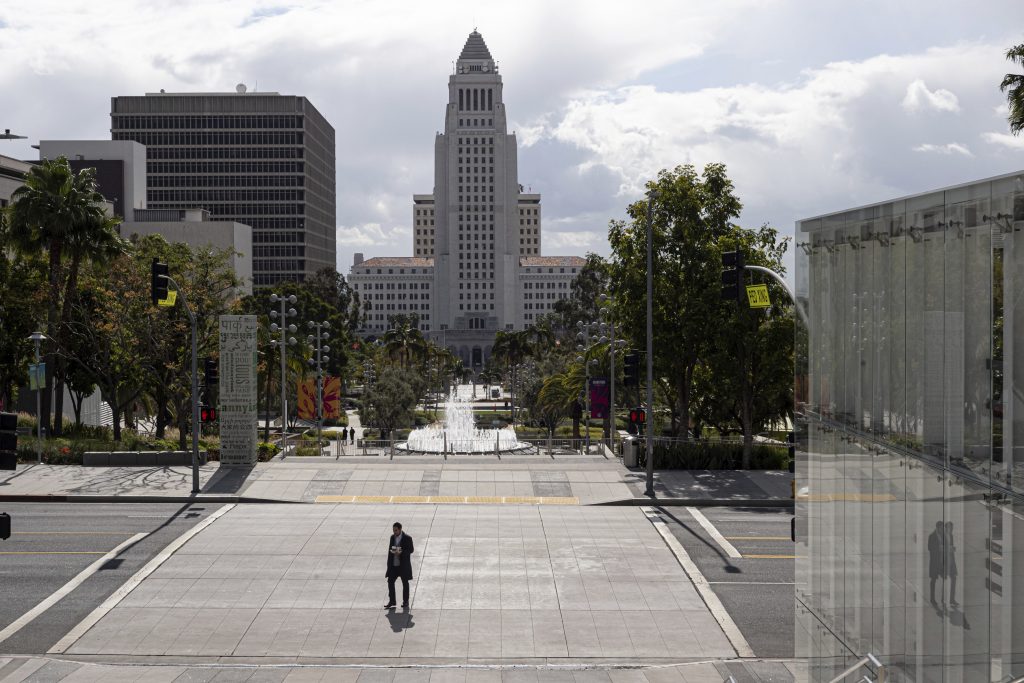 California Democratic Gov. Gavin Newsom signed a $202.1 billion budget on Monday, reflecting an economy and tax revenues hobbled by the coronavirus pandemic. The budget contains billions of dollars in cuts to state worker salaries, the court system and public colleges and universities.

California’s budget went from an anticipated $6 billion surplus in January to an estimated $54.3 billion deficit. The reversal is blamed on the coronavirus pandemic, which caused state revenues to fall after Newsom issued a stay-at-home order that forced many businesses to close and caused more than 6.7 million Californians to file for unemployment benefits.

Temporary tax increases on businesses, mostly those that have more than $1 million in annual revenue, will raise about $4.4 billion. Another $11.1 billion will come from the state’s reserves. More than $11 billion will come from cuts to a variety of state programs — cuts that may be restored if the federal government sends the state more aid by Oct. 15. The state will delay $12.9 billion in payments to public schools. The rest comes from delaying some expenses to future years and borrowing from internal funds.

The budget does not include significant cuts to health-care programs. It does not expand government-funded health insurance to low-income adults 65 and older who are living in the country illegally. But it signals the Legislature’s intent to do this in the future.

The budget includes $248 million in cuts to housing programs. Local governments will get nearly $1.8 billion in federal money to respond to the coronavirus, which includes housing the homeless. Plus, the state is giving local governments an additional $300 million for homeless services.

For the first time, low-income immigrants in California who don’t have a Social Security number will be eligible for a credit that increases the size of their state tax refunds. But the program will only be available to working immigrants who have at least one child 5 years old and younger. The credit will be available to people regardless of their immigration status, including people living in the country illegally.