Israel Gantz to U.S. Officials: ‘July 1 Is Not a Holy Date’
Israel 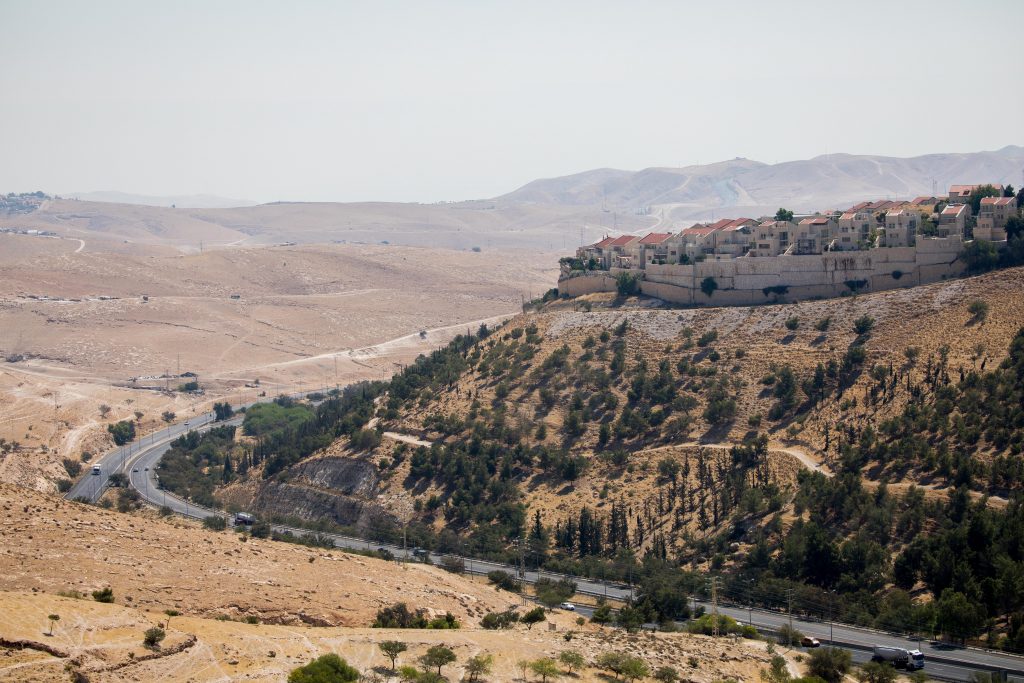 At the meeting, Gantz made it clear that while he is in agreement that President Donald Trump’s peace plan is the best framework for advancing the Middle East peace process, and that it should be promoted with strategic partners in the region and the Palestinians, the date of July 1 — the date the government initially set out for the beginning of the annexation — “is not a holy date.”

According to Gantz, the most important thing at the moment is to bring more people back to the workforce after hundreds of thousands were laid off due to the coronavirus pandemic, and that this is even more important than promoting political moves.

Under Trump’s Middle East peace proposal, unveiled in January, it is envisaged that the United States would recognize the Jewish communities in Yehudah and Shomron as part of Israel.

Encouraged by Trump’s push, Netanyahu has set July 1 as the date to launch his project of extending sovereignty over the Jewish communities in Yehudah and Shomron and the Jordan Valley, hoping for a green light from Washington.

Washington has made clear it wants Israel’s unity government, which has been divided on the issue, to reach a consensus before going ahead with any actions.