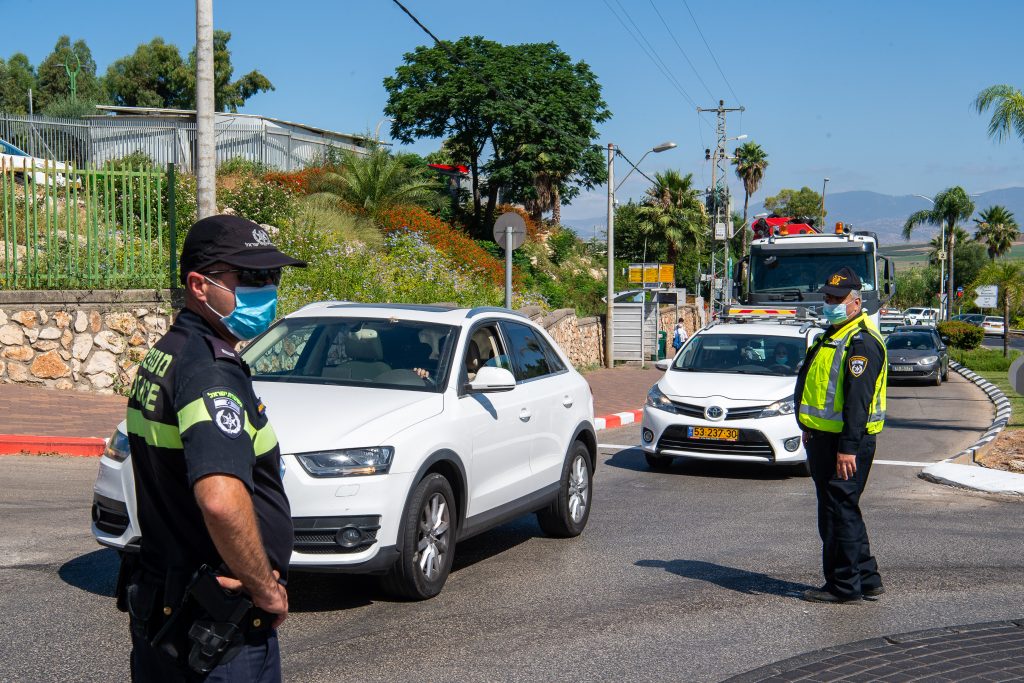 The Coronavirus Cabinet met on Sunday morning to discuss a number of new regulations that are meant to stop the spread of the virus across Israel. However, the meeting ended without resolution, despite it taking place on the backdrop of a continued spike, including 76 new patients overnight Motzoei Shabbos.

The Health Ministry reported that there have there are currently 6,160 people infected with the coronavirus. There are 45 patients in serious condition.

At the meeting, Prime Minister Binyamin Netanyahu said that restrictions are likely to be put in place to limit gatherings and that the relevant authorities are to increase enforcement. However, the meeting ended without any decisions and the ministers are scheduled to reconvene on Monday.

“The epidemic is raising its head all over the world, we have passed the 10 million infected people and half-a-million dead,” the prime minister said. “I don’t know if it’s a second wave, but I know it is a rising wave. Many states that have removed their restrictions … are now forced to restore them in order to curb the spread. We have already seen in other places that it is not a matter of health versus economics, because serious damage to health is also a very serious injury to the economy.”

According to reports, among the restrictions under consideration include prohibiting gatherings of more than 50 people in one place; closing shuls and allowing only outdoor minyanim of up to 19 mispallelim. Officials in the Health Ministry are also prepared for even tighter restrictions if the infection rate doesn’t change, with prohibitions on gatherings of over 10 people.

The Education Ministry said that 977 students and teachers across the country are infected with coronavirus and 22,528 are in isolation. Some 243 schools are closed. The school year ends on June 30.

Prof. Itamar Grotto, deputy director general of the Ministry of Health, said Sunday morning on Army Radio that “there is also an increase in the severe cases of mortality.” However, he said, that “a general shutdown is currently out of the question; many steps can be taken to prevent it.”