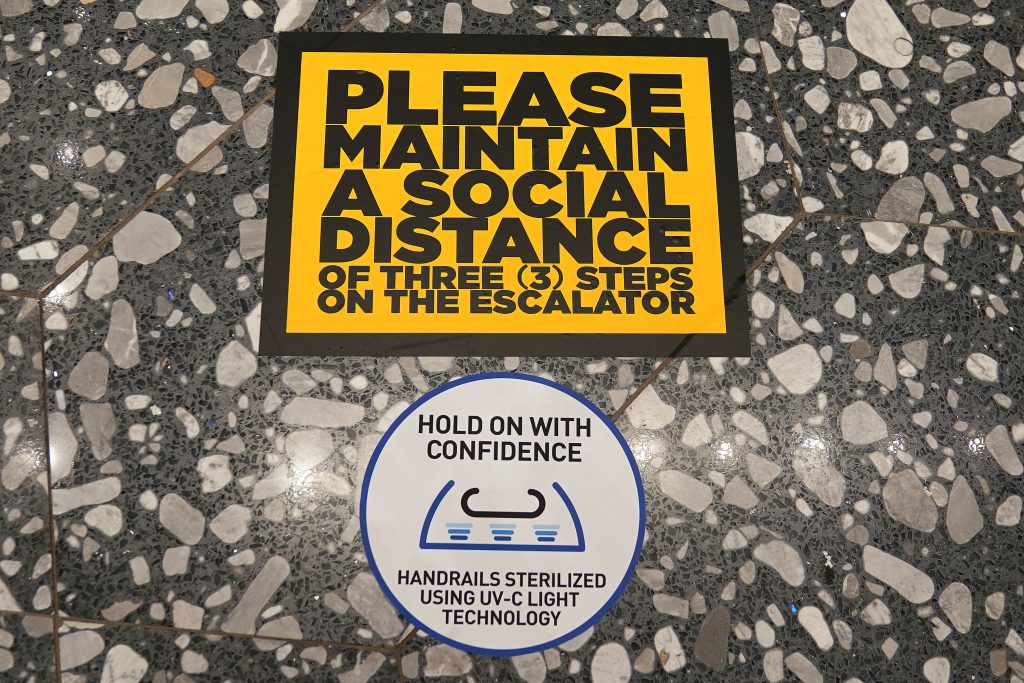 New York Governor Andrew Cuomo celebrated a new milestone of declining coronavirus hospitalizations in his state on Thursday as the number of new cases elsewhere in the United States kept climbing, especially in the West and South.

More than 36,000 new cases of COVID-19 were recorded nationwide on Wednesday, a few hundred shy of the record 36,426 on April 24, concentrated on states that were spared the brunt of the initial outbreak or moved early to lift restrictions aimed at curbing the virus’ spread.

The focus of the pandemic has moved to the U.S. West and South, including more sparsely populated rural areas, from the early epicenter around New York state, where more than 31,000 deaths were recorded, more than a quarter of the country’s total.

The numbers in the Northeast dropped after governors imposed severe lockdown measures, some of which remain in place in hardest-hit New York City.

Cuomo said on Thursday that his state reached a new milestone as the number of people hospitalized with COVID-19 fell to 996, the first time since March 18 that the number was below 1,000.

“Together we bent the curve,” he said on Twitter. “And we aren’t stopping now.”

The number of daily deaths in New York also has been in a long-term decline, dropping to 17 on Wednesday from a high of more than 1,000, Cuomo said earlier on CNN.

New York, New Jersey and Connecticut on Wednesday ordered travelers from eight states, as well as tri-state residents returning from those areas, to self-quarantine for two weeks on arrival.

While some of the increased numbers of cases can be attributed to more testing, the percentage of positive results is also climbing.