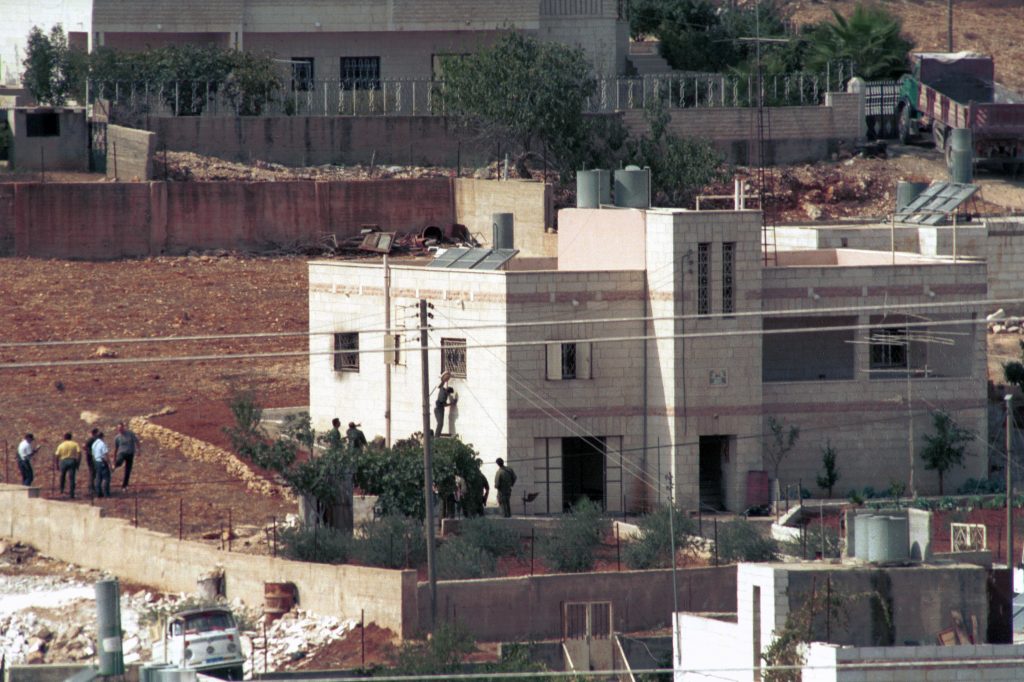 After many long years of struggle due to precarious health conditions, Yehudah Wachsman, z”l, the father of kidnapped soldier Nachshon Wachsman, Hy”d, passed away Thursday. He was 73 at his passing.

Yehuda Wachsman had been dealing with a debilitating health condition, including heart failure, kidney disease and problems with arteries.

The murder of his son, Sgt. Nachshon Wachsman, 19 at the time, is imprinted on the nation’s collective memory after the heroic rescue attempt by Sayeret Matkal soldiers on Oct. 14, 1994.

Under direct orders from then-Prime Minister Yitzchak Rabin, the elite fighters set out to rescue Wachsman from the home in the village of Bir Nabala where he was being held for six days. But the terrorists killed Wachsman before he could be extracted.