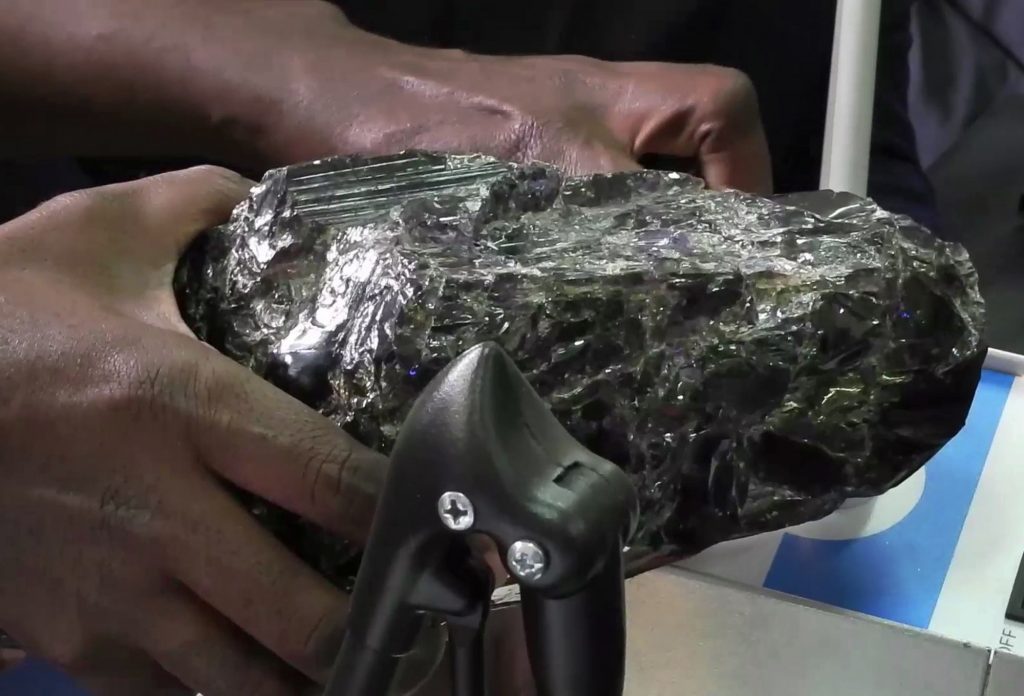 A small-scale miner in Tanzania has become an overnight millionaire after unearthing two of the biggest rough tanzanite gemstones ever found.

“We’re signing agreements today in public to facilitate the cash transfer … and the government recognizes Laizer is a new billionaire,” he said, speaking in terms of the local currency.

Laizer said in a broadcast interview he plans to open a shopping mall and a school for his community. “The money that I have received today, I will allocate it to more development activities,” he said.

Tanzania is a rich country, President John Magufuli said when congratulating him.

Tanzanite is found only in the East African country.

Mining activities accounted for 17% of the East African country’s GDP in 2019. Magufuli’s administration has imposed reforms that seek to curb smuggling and increase revenue collection in the sector.